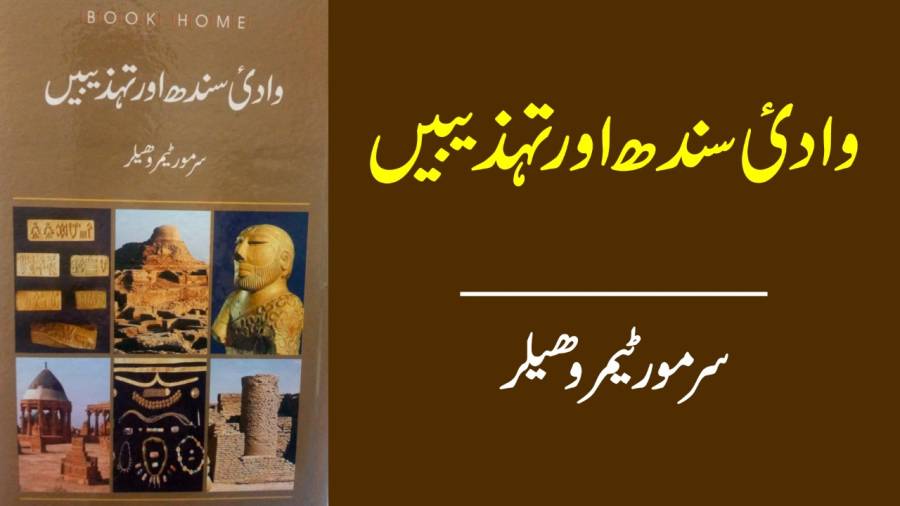 In the second half of the 6th century BC, with the expansion of the empire of the Achaemenid kings in Persia, new cultural influences reached the northwestern tip of the subcontinent. The above important process of urban development received strength and promotion from them. The settlements established by the Persian Empire in the border areas protected the surrounding trade routes. Begram near Kabul, Charsada near Peshawar and Taxila near Rawalpindi along these highways flourished and new equipment was adopted, including coins. It did not take long for these blessings to reach the cities of the Doab, which were now flourishing. Here the mud-brick constructions common in the earlier period were replaced by large structures of massive brick, and perhaps coincidentally, in imitation of the luster found on ironware, the famous northern black-polished pottery industry existed. These guys also had a shine like steel. It was like a prophetic aid for future archaeologists. Initially, these new methods and techniques did not bring about any kind of revolution in the great plains of the Ganges, but they reinforced and expanded the same cultural trends that were already active there. 500 BC and especially after 300 BC. was a period of economic and cultural prosperity. This trend reached its peak during the Mauryan Empire, which was the “successor state” of the Persian Empire after the demise of Alexander the Great. The Moors inherited and adapted the political and cultural ideals of the Kaimani Empire and made good use of the unemployed Persian artisans. A notable example of this practice was the importation of Persian architectural styles, which continued to influence Indian religious architecture until the Middle Ages.

It would be better to call covenant three a sub-covenant of covenant two. It was the southern extension of the maturing Ganga civilization towards central India ‘especially towards the Narbada valley’ where access was gained to the ports on the west coast. This expansion took place in the fifth century BC. or earlier. It may be assumed that this expansion was the material aspect of the mental and spiritual upsurge that came from the Gangetic plains themselves. It appeared as a development of Buddhism and Jainism.

Pact four was of a more concrete nature. If the present testimony is correctly understood, it was actually a consequence of the expansion of the Maurya Empire southward from the Ganges in the early 3rd century BC. A collection of civilizations using both stone and metal, with a strong tendency to use small stone tools, was overshadowed by the fully developed Iron Age in the Ganges, represented by such a short period later. That they were influenced by the local traditions but at while (literally) imposing upon them the iron discipline of northern civilization.

The advance halted temporarily in northern Mysore, but later reached the southern tip of the peninsula. By the first century AD this civilization was fully established there, and at the same time far-reaching foreign contacts had been established. Around the same time, around the third century BC, this civilization began to spread downward along the Eastern Ghats as well as the coastal plains. Ashoka’s famous victory over the Kalingas in 264 BC. is an important event in this regard. The black-polished pottery industry north of the Ganges reached as far south as Amravati, a famous site on the banks of the Krishna River. This pattern of gradual expansion from north to south is both reasonable and coherent. Henceforth the civilization of India properly and primarily becomes the object of study by the historian. The role of archaeologists is now declining, although their usefulness remains.

Note: This book is published by “Book Home”. The institution does not necessarily agree with the author’s views (All rights reserved).