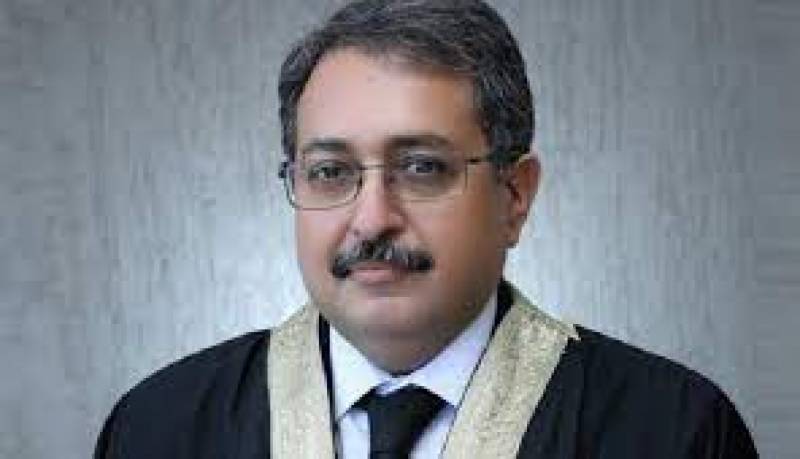 Islamabad (Zeeshan Syed) Islamabad High Court Amir Farooq ordered the CDA to work in three days in contempt of court petition of the Islamabad Bar for not issuing a work order for expeditious construction of the Bar Complex in the federal capital. It is required to inform the court in writing of the next date when the work will start.

During the hearing, CDA officials said they are issuing the letter in three days. The Chief Justice said that one day, let them know when to issue the work order and start the work. A month’s time was given, which has already passed Tomorrow the day after tomorrow when comes and gives time, then I will handle this request, I have passed an order and now just want to execute it.

The Chief Justice said I don’t believe anything about CDA. I want to implement the decision. Contempt of court proceedings have not been initiated at this time.

CDA lawyer Nazirjawad said give us 3 days time, we will issue the letter in the same week, then we will start the work when the funds are released, after consulting the contractor, we can tell to start the work.

The Chief Justice said that the lawyers have nothing to do with it, the court adjourned the hearing of the case until Friday 20. January with the above measures.