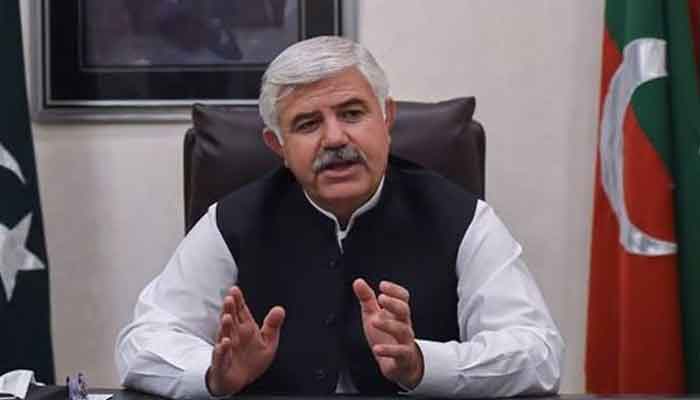 During a ceremony in Peshawar, Khyber Pakhtunkhwa Chief Minister Mehmood Khan said that the middle class people are worried about inflation and the federal government has also stopped our funds. FATA employees from our funds.

He said that no one is ready to believe the conditions created by this government at the global level.

The chief minister said that the governor of Khyber Pakhtunkhwa is a puppet, the KP assembly will be dissolved today, when I send the summary of the dissolution of the assembly to the governor, I will also send it to all the journalists, we will start again from scratch.

It is to be noted that three days ago, Punjab Chief Minister Chaudhry Pervez Elahi had also sent a summary of the dissolution of the assembly to Governor Muhammad Balighur Rehman, which he had also confirmed.

An increase of 1,000 billion in loans from the state’s banks NewsPipa