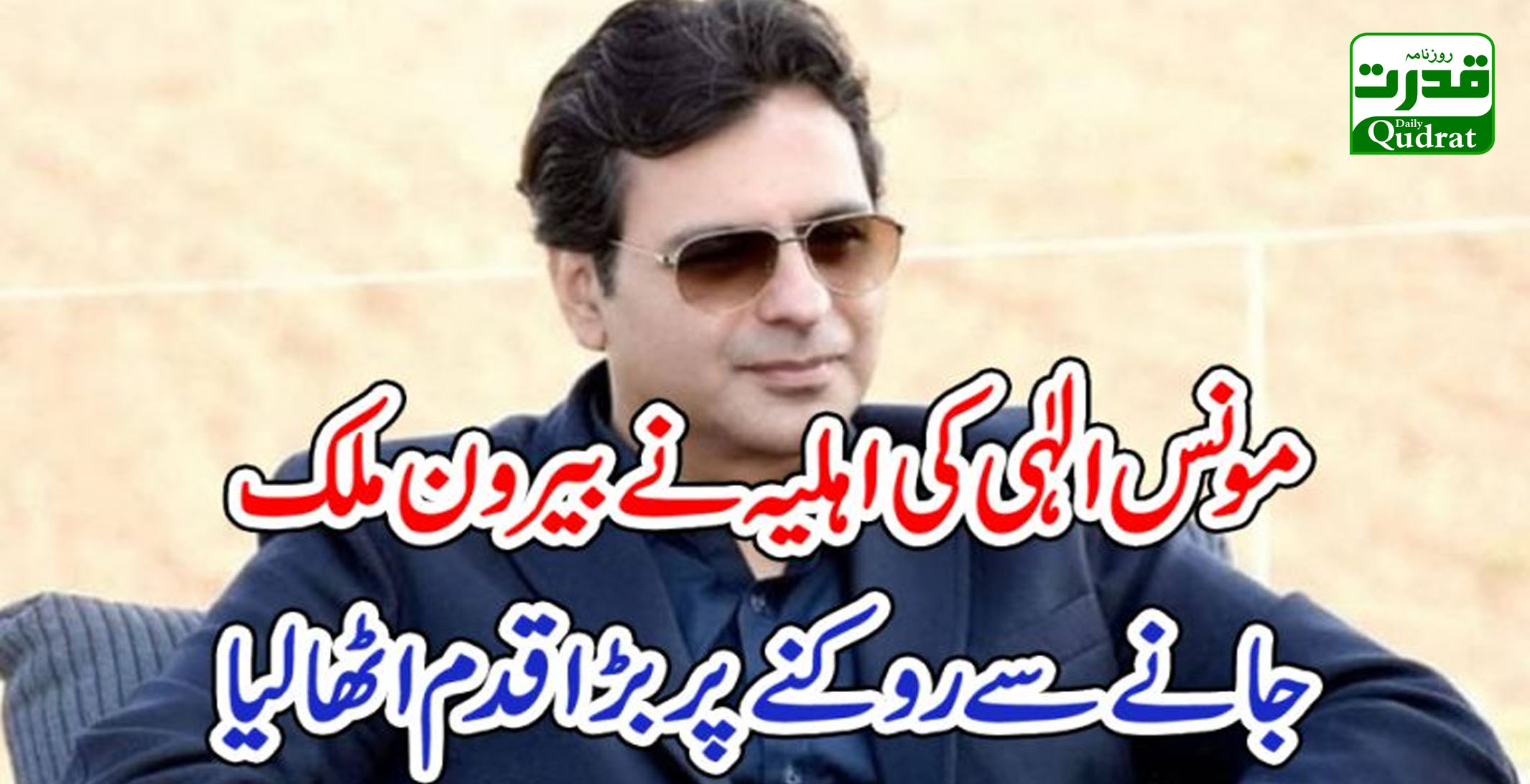 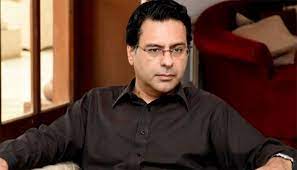 LAHORE (Quadrat Daily) The move of Tahirim Elahi, the son of Punjab Chief Minister Chaudhry Parvez Elahi and wife of former federal minister Munis Elahi, to be placed on the list of foreign travel ban has been challenged in the Lahore High Court. the authority is said to reside in the UK with 4 children.

3 minor children are present in UK, came to Pakistan with children on winter holiday, received summons from FIA on 5th January on charges of money laundering, could not respond until 6th January due to lack of time. He said that unsubstantiated allegations related to money laundering were being made in the media, revenge actions are being taken against her husband’s and father-in-law’s refusal to betray the Pakistan Tehreek-e-Insaaf, and maliciously displaying the name Provisional National Identification (PNI) list. to be allowed to travel abroad. On the other hand, Ahmad Faran Khan, the missing close friend of Muslim League (Q) central leader and former federal minister Munis Elahi, returned home after 4 days. According to the sources, the kidnapped Ahmed Faran Khan had mysteriously disappeared from his house, the kidnapped Ahmed Faran Khan has returned home after spending 4 consecutive days outside the house. A hearing was held in the Lahore High Court on the petition to bring back Ahmed Faran Khan, where Ahmed Faran Khan was presented before the court. Outside the court, the journalist asked Faran Ahmed Khan where he was for 4 days. Faran Khan replied: “Nowhere, it was here, with the family.” The reporter then asked how you got the injury marks on your head.

Ahmed Faran said the door of the car was closed while you were arriving, which caused the damage. CCPO Lahore Ghulam Mahmood Dogar also appeared in the court as ordered by the court. Home, FIA and IG Punjab were made parties, Justice Alia Neelum disposed of the petition for reinstatement of Ahmed Faran.