All the innocent in town, but I’m a sinner: Usman Buzdar NewsPipa 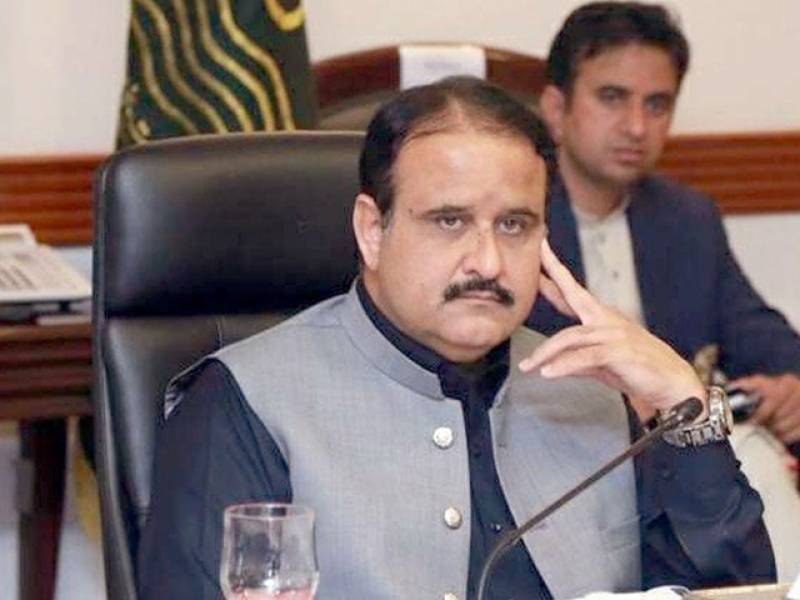 Former Punjab Chief Minister Sardar Usman Buzdar has said that it seems everyone is innocent in this city except me, only in Gahangar. Speaking to the media after appearing in the accountability court, Usman Buzdar said he did nothing illegal. He had said earlier that justice will be obtained from the courts.During the conversation with the media, Usman Buzdar was asked about the clean order he received from NAB, to which he said it is the special grace of Allah that he has never done any illegal work, even before. It was said that justice will be given by the courts, because no injustice has been done.

Usman Buzdar was asked that except Imran Khan, everyone accuses him of corruption and incompetence, what does he think about it, to which he said that everyone in the city is innocent, only I am in Gahangar, it seems. Except me, everyone in this town is innocent, but time will tell, Allah has made a leader here and will continue to do so. Earlier, former Punjab Chief Minister Usman Buzdar appeared in the accountability court in Lahore in a case related to issuance of liquor license. Advocate Usman Buzdar said NAB has submitted its reply to the liquor license inquiry. The NAB investigating officer said that he has sent a recommendation to close the NAB investigation against Usman Buzdar and arrest against Usman Buzdar is not yet required. Later, the accountability court withdrew the request to extend the bail of former Punjab Chief Minister Usman Buzdar. Based on