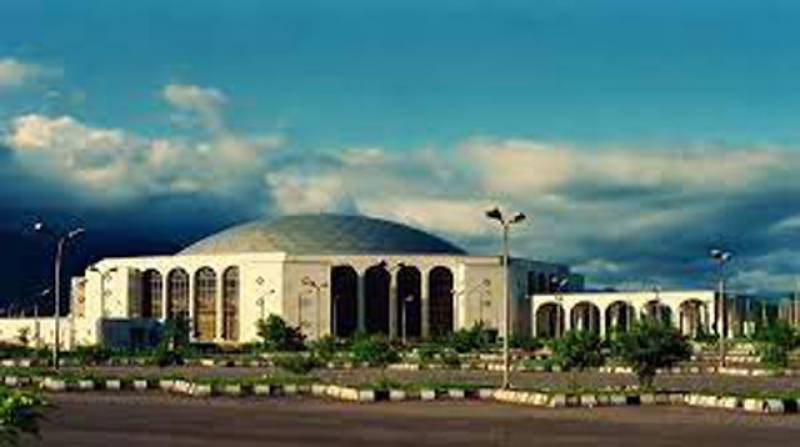 ISLAMABAD – The Senate Standing Committee on Privatization here on Thursday has recommended the federal government to halt the process of privatization of the Jinnah Convention Center.

The Senate Standing Committee on Privatization has also discussed the privatization status of Pak-China Fertilizer Company. The committee was informed that the case is sub-judice. It was further informed that 90 percent of the shares in the Pak-China Fertilizer Company were transferred to the Schon Group in 1992 and that the government still has its 10 percent shares. The Privatization Commission is pursuing the case and is making every effort to secure the interests of the authorities and in this case. The Supreme Court of Pakistan rejected Schon Group’s case against the sale of 112 Kanal lands and the process of disbursement of the amount received against the sale of 112 Kanal lands to the employees.

Senator Anwar ul Haq Kakar expressed concern over the incomplete transaction of the fertilizer company and called for early completion of the process to protect the national interest. He assured that the committee would extend its support to the Privatization Commission. The committee ordered to pursue the matter and update the committee. The committee has directed the Privatization Commission to speed up efforts to complete the transactions of privatized state-owned enterprises.

The committee has also discussed the status of state entities that have already been privatized, but the transactions have not been completed. It was told that the Privatization Commission had so far completed 178 privatization transactions and generated privatization proceeds of Rs 7,649,114 million. The privatization of SOEs included the banking sector, capital markets, telecoms and other entities.