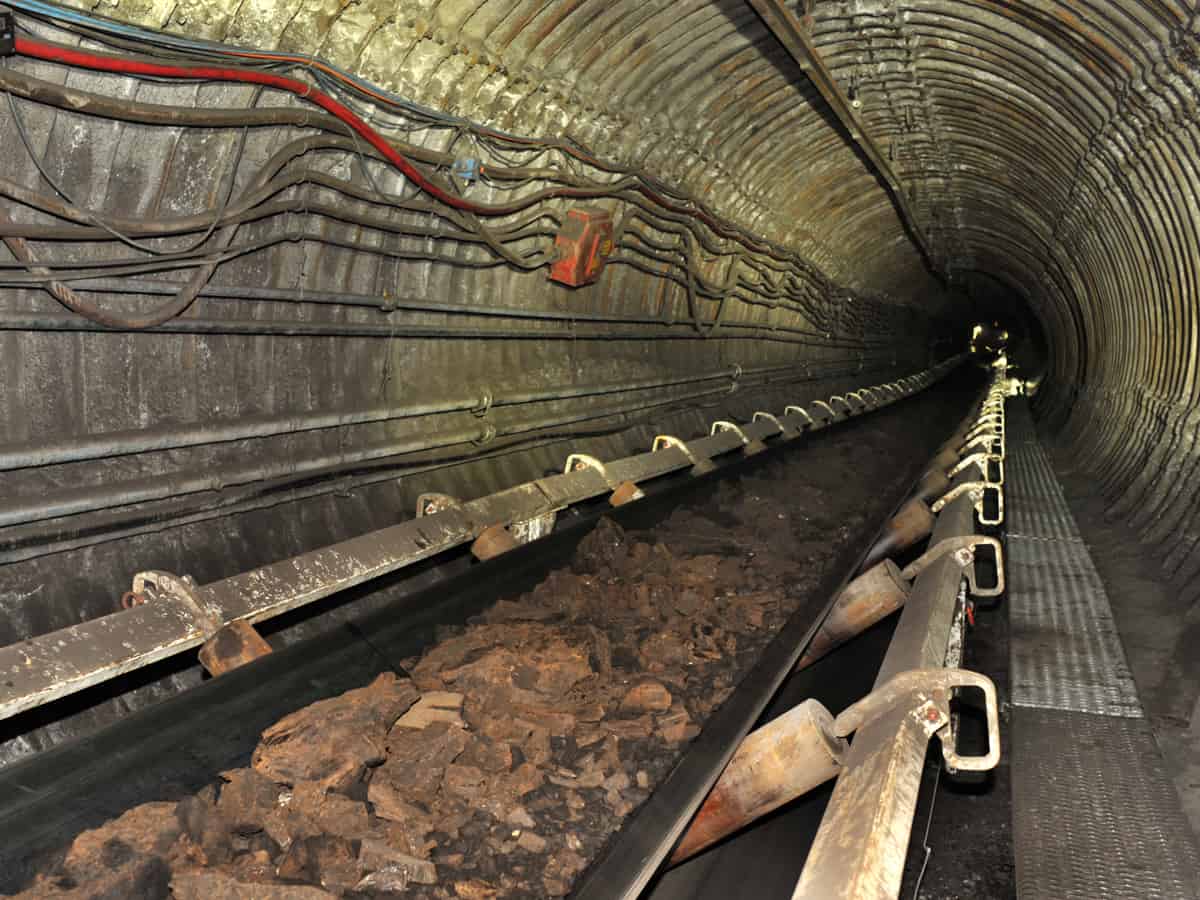 Delhi: Coal stocks with domestic dry fuel-based power plants, as of October 31, were 25.6 million tonnes, the government said, adding that the availability situation was being continuously monitored.

It clarified that coal supply situation to thermal plants is under control.

Domestic coal supply to the power sector in October was 12 percent higher than the same period last year.

This is the highest supply in the power sector in the first seven months of a financial year, official sources said.

CIL’s domestic coal rake loading in the power sector from all sources was at an all-time high of 296.5 rakes per day, up 19 per cent over the same period last year, sources said.

The Ministries of Coal, Power and Railways are ensuring adequate supply to the plants.

With a view to increasing coal production capacity, the Ministry of Coal has recently put up 141 new coal blocks for commercial auction.

It is coordinating with the state government and concerned central ministries to launch the previously auctioned mines on fast track.