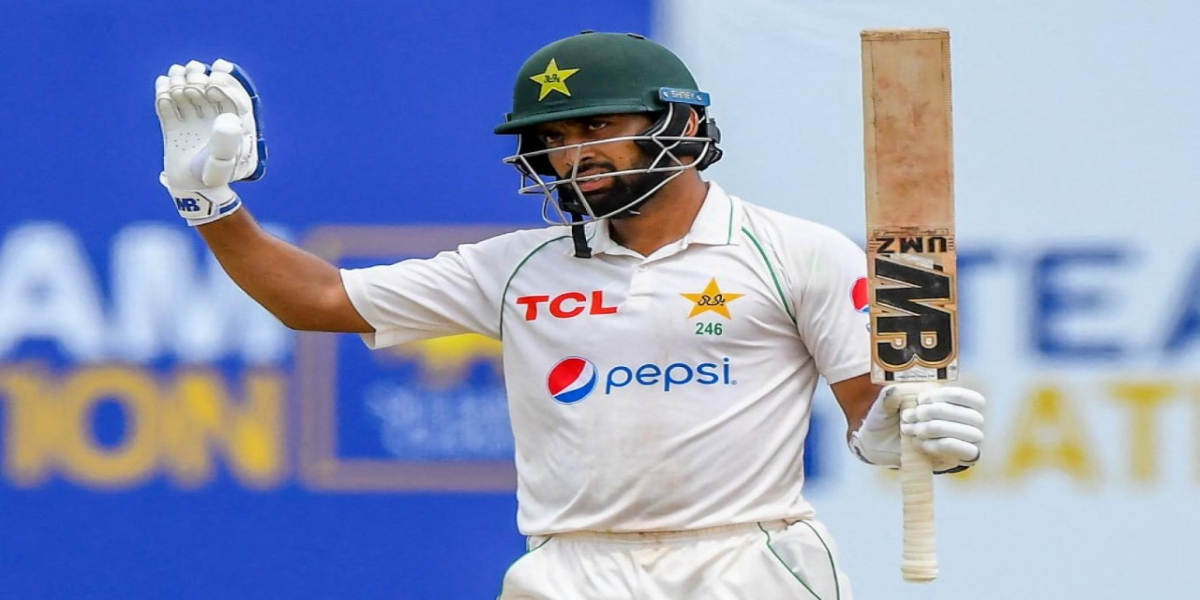 As per the details, the 23-year-old right-handed opener scored his third century in the four-day match against Northern at the LCCA ground today.

Abdullah Shafiq entered the list as the highest run scorer in the eighth round.

At the end of the game, Central Punjab scored 302 runs for 5 wickets in 82 overs.

In the match, Musa Khan got the better of opener Abid Ali and one-drop Mohammad Saad to take Central Punjab to 34 for two.

Soon after Tayyub Tahir, who has been in good form this season, was replaced by Noman Ali, Central Punjab were in trouble after falling by three wickets for 50 runs.

But then Abdullah took control of the batting. He added a crucial 92 with Qasim Akram, who scored 38 off 97 balls before being lbw by Mubasher Khan for the fourth wicket.

The highlight of Central Punjab’s innings was a 145-run rear-guard partnership between Abdullah and Fahim Ashraf that gave them a firm grip on the match.

The pair ended when Abdullah was caught out by Amir Jamal.

Notably, Abdullah Shafiq has now scored 791 runs in 11 innings at an average of 79.10, which is the best performance in the longer format.

Abdullah has already scored 736 runs at a brilliant average of 67 in a short career of seven Tests, including two centuries and five fifties.

RELATED ARTICLES
NewsPipa The semi-final of the International Cricket Council (ICC) T20 World Cup will be played between Pakistan and New Zealand tomorrow, with the...
Read more
Sports

What advice did Chandrapal give to Babar Azam before the semi-final? | the game NewsPipa

Who will play in the T20 World Cup final between Pakistan and New Zealand? The game will be decided today NewsPipa

NewsPipa The semi-final of the International Cricket Council (ICC) T20 World Cup will be played between Pakistan and New Zealand tomorrow, with the...
Read more
Sports

NewsPipa doha: With just 12 days to go until the start of the FIFA World Cup Qatar 2022, the campaign against Qatar has...
Read more
Cartoon

NewsPipa England and India will face each other in the ICCT 20 World Cup semi-final on November 10. While the sensational matches of the World...
Read more
Sports

286% increase in ownership of 71 MPs between 10 years, the ADR report shows NewsPipa