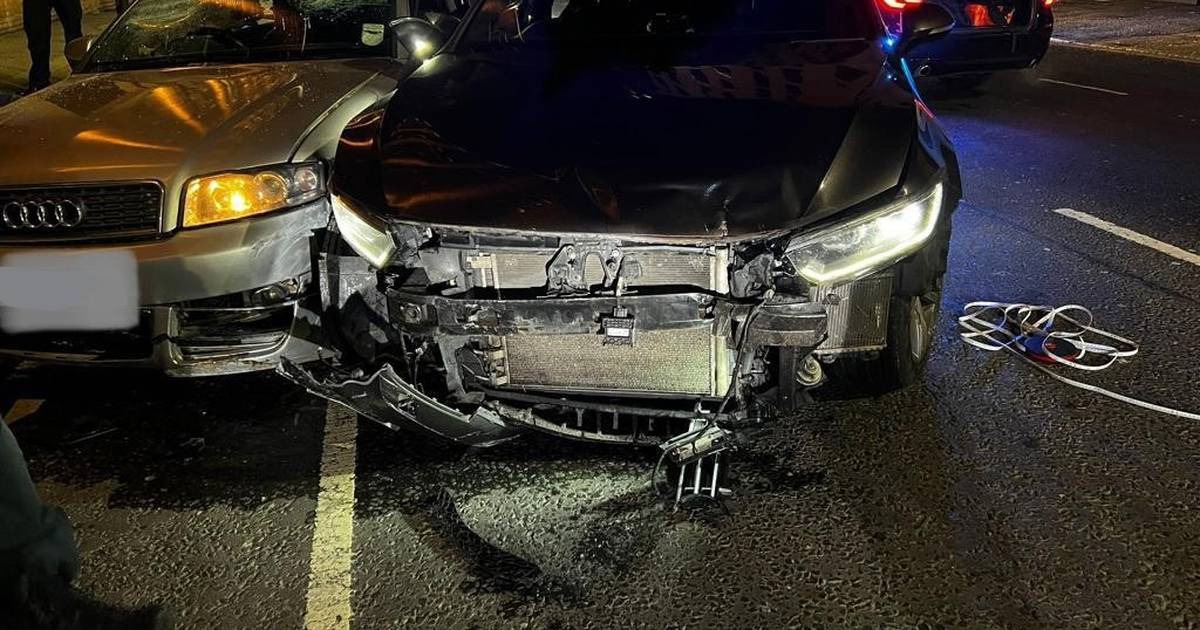 A PSNI spokesman said an Audi A4 car was seen driving violently just after 4:30 a.m. and was not stopped by police.

They signaled for the police to stop the car, but it took off and a short chase began.

As the vehicle moved into the city centre, officers from the armed response force positioned the vehicle at the Grosvenor Road/Fisherwick Place intersection and stopped it.

Superintendent Christian Bradley said the vehicle was repeatedly driven towards and crashed into a police car while officers attempted to arrest the driver and passenger.

“We are grateful that the officers were not seriously injured,” he said.

“Without the professionalism and courage of my colleagues in stopping this vehicle and arresting the driver and passengers involved in this dangerous and violent incident, the outcome could have been tragic.”

Police urged anyone who witnessed the incident or has dashcam footage to call police at 101. – PA

NewsPipa Islamabad (Qudrat Daily) Awami Muslim League chief Sheikh Rasheed says we are ready for negotiations on the terms of elections instead of confrontation....
Read more

NewsPipa File photo – Sheikh RashidAwami Muslim League chief Sheikh Rasheed says we are ready for negotiations on the terms of elections instead of...
Read more