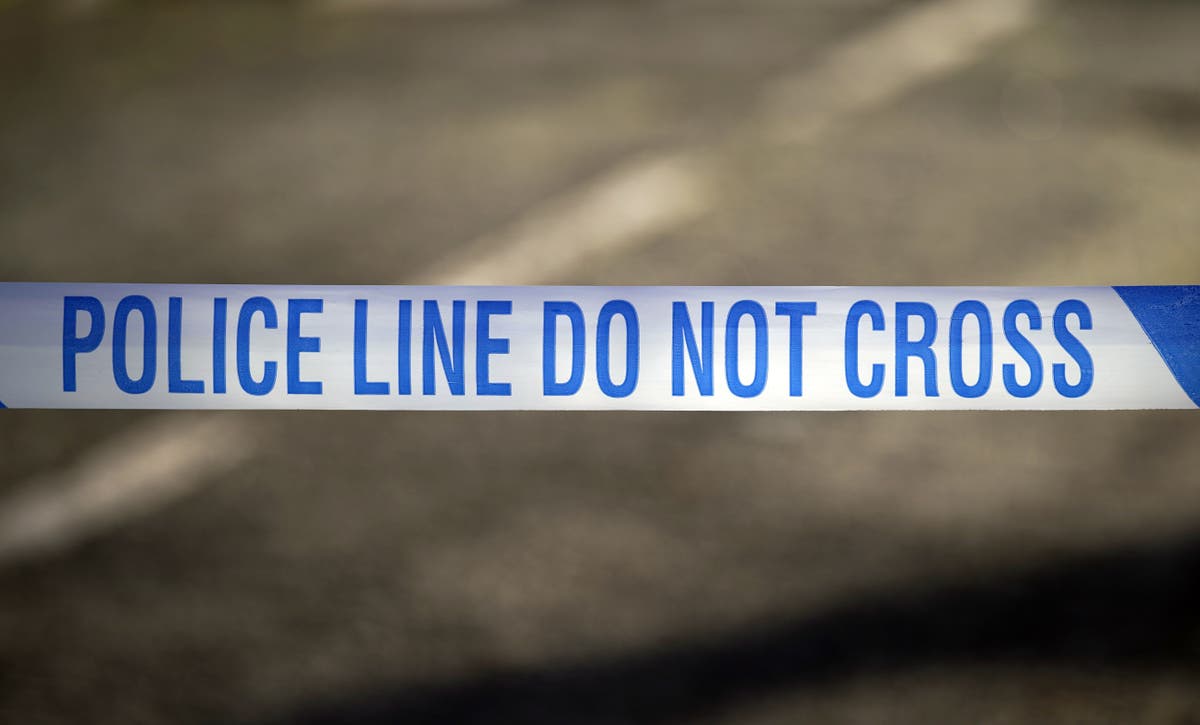 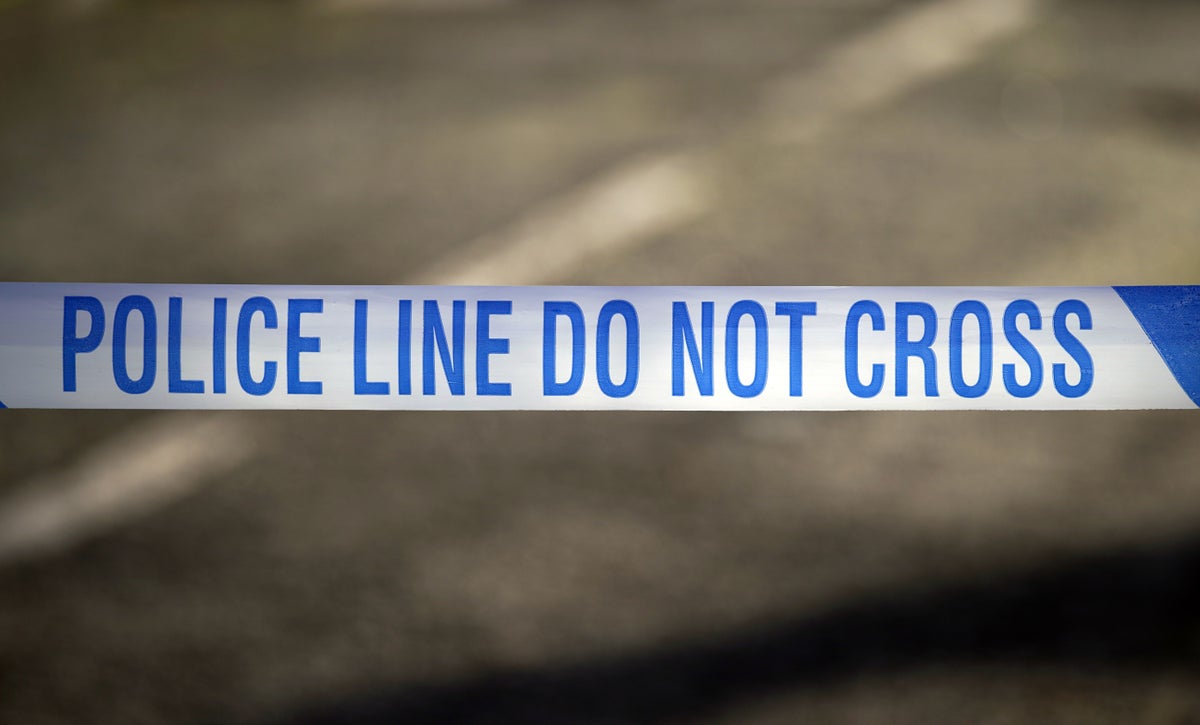 Sign up for our free morning US email breaking news

Henry Dale Moss Sr., the paternal grandfather of the missing 20-month-old child, was run over by a car after pulling over to the shoulder of Route 23 with a flat tire near Girard, police said. Stated.

The vehicle that collided with Moss fled the scene.

Around 7:20 a.m., he was found on the side of the highway and pronounced dead at the scene.

“Preliminary investigations have indicated that the man was struck on the street by an unknown vehicle,” Burke County Sheriff’s Department Captain Jimmy Wills said in a news release.

“Sheriff Williams is offering a reward for information that will identify those responsible for this hit-and-run incident.”

His death is the third tragedy in a month to befall the family of Henry Moss Jr., the 24-year-old father of missing infant Quinton. The infant’s paternal grandmother passed away last week, according to WSAV-TV.

His mother, 22-year-old Leilani Simon, is a suspect in the case but has not been arrested or charged. Authorities notified her family on October 12 that they believed the infant had died.

After weeks of searching, Chatham County Police said Wednesday it was unlikely that Quinton’s body would be found.

“After thousands of hours of research and evidence gathering, Quinton was recovered from a landfill and his mother, Leilani Simon, remains the primary suspect in his death and disappearance.” Police said in a statement on Twitter.

“We spent two weeks digging up thousands of tons of garbage. When we went into this landfill search, we knew it was unlikely that we would be able to recover Quinton’s remains.”

NewsPipa Islamabad (Qudrat Daily) Awami Muslim League chief Sheikh Rasheed says we are ready for negotiations on the terms of elections instead of confrontation....
Read more