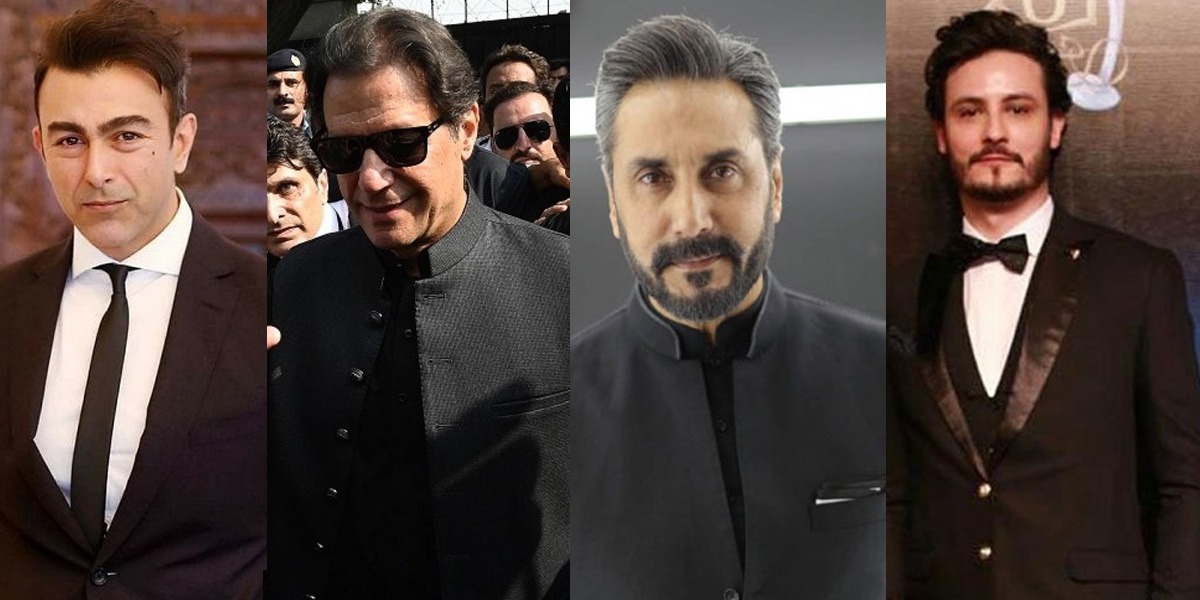 The reaction of showbiz personalities to the murderous attack on Pakistan Tehreek-e-Insaf (PTI) Chairman and former Prime Minister Imran Khan has been revealed.

Senior actor of Pakistan showbiz industry Adnan Siddiqui termed the shooting incident as tragic and prayed for the speedy recovery of the injured.

Shocked beyond words…God bless @Imran Khan PTI And others are safe. Wishing speedy recovery to those injured in this violence.

Senior actor Shaan Shaheed shared a picture of Imran Khan and prayed for his safety and also wrote that God will help him.

Actor Usman Khalid Butt also condemned the incident and prayed for the safety of Imran Khan and Faisal Javed Khan and others.

He also wrote that such incidents are pushing the country towards anarchy.

Prayers with Imran Khan, Faisal Javed and the entire PTI convoy.
If the worst happened (Nauzubillah), the country would have descended into anarchy.

It should be noted that Pakistan Tehreek-e-Insaf Chairman Imran Khan was shot near the container at the beginning of the long march in Wazirabad, in which he was injured.

According to initial reports, the firing incident was termed as a murderous attack on Imran Khan in which Faisal Javed was also critically injured.

In addition, 4 people were reported injured.

According to sources, a bullet hit Imran Khan in the leg due to which he sustained minor injuries.