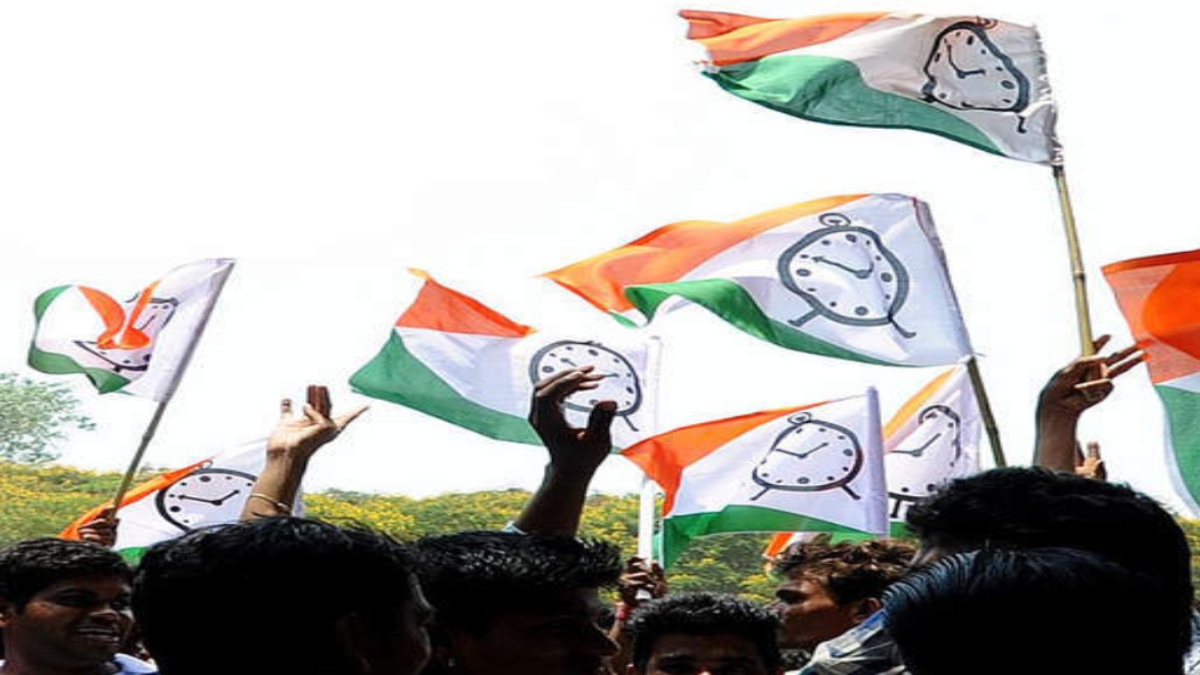 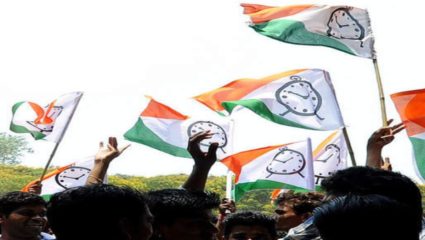 Shirdi: The Nationalist Congress Party (NCP) has organized a two-day thought camp in Shirdi from Friday. In view of the upcoming municipal elections, the main objective of this thinking camp is seen as a way for NCP workers and office-bearers to understand the challenges ahead, confront the issues and breathe life into them.

According to sources, given the current situation in the state, the party leadership is not looking forward to any hesitation and that is why more than 1,700 office-bearers and workers from different parts of the state are likely to attend. This thinking camp.. In this thinking camp, all district presidents, all Lok Sabha-Rajya Sabha candidates, Assembly, Legislative Assembly candidates, State MLAs, MPs, elected spokespersons, Taluk presidents, city presidents are invited.

According to political analysts, the party is believed to be guiding these discouraged workers and office-bearers in a situation where party workers-officers are suffering from depression since the fall of the Shiv Sena-NCP-Congress Mahaghadi government in the state. Enthusiasm among senior leaders will increase. Which can benefit the party in the upcoming elections and that is why the think tank will have special instructions from Janata Dal chief Sharad Pawar. Also leaders like Jayant Patil, Dhananjay Munde, Eknath Khase, Chhagan Bhujbal and Sanjay Outey will guide the workers on various topics.

The camp was not organized for three years

For two years there were restrictions due to Corona, so NCP did not organize any camp for the last three years. Due to the merger of Shiv Sena (Shinde faction) with BJP, the political equation in the state has changed, due to which the party is facing many challenges. In this case, if NCP insiders are to be believed, the office-bearers and workers of this thinking camp will also be consulted, so that the changed equation due to political unrest does not affect them and they can contest the next elections. strongly