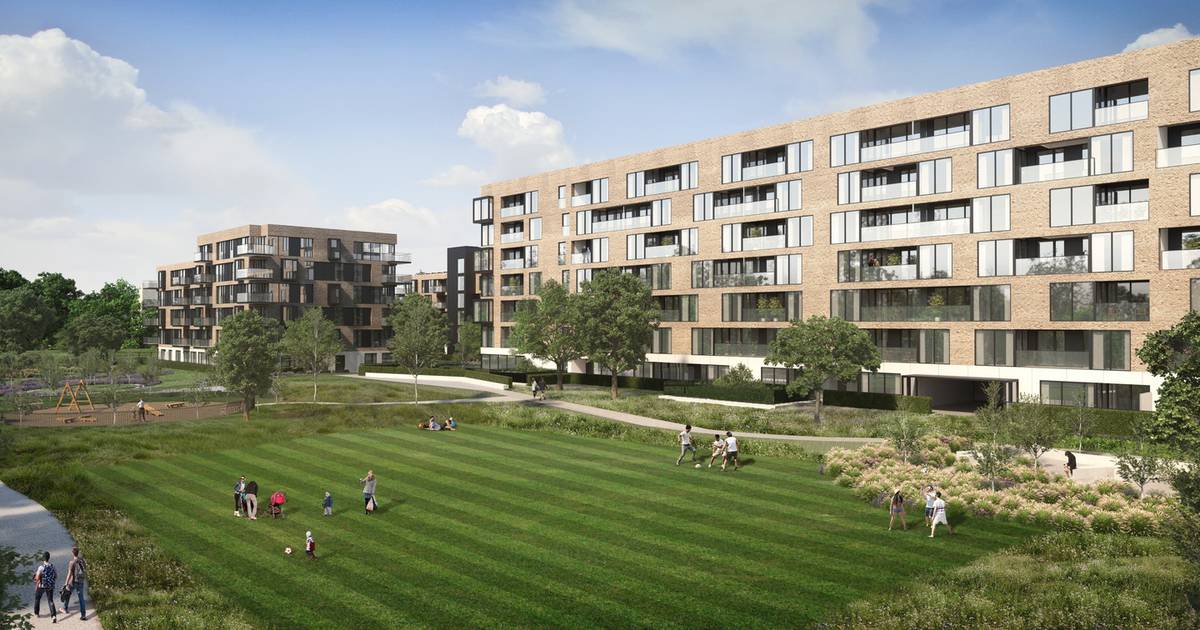 One of Dublin’s most controversial landbanks has been blocked for residential use under the new Dublin City Development Plan.

The 16.5-acre site east of St. Paul’s College in Civil Hill has been the subject of multiple housing applications and court action since it was purchased in 2015 by developer Pat Crean’s Marlette Property Group.

The High Court last year overturned the latest permit granted by An Bord Pleanala to a Strategic Housing Development (SHD) to build 657 apartments on the site.

In recent months, Marlett has applied to Dublin City Council under the new Large Residential Development (LSRD) system to build 580 apartments and a 100-bed nursing home on the site.

The city council denied permission to the plan last week due to concerns about light-hearted brent geese migrating from Canada for the winter. The Council had received over 230 objections to Marlette’s plan.

The company can appeal the council’s decision to An Bord Pleanala, but from next month it will not be in a position to file new applications for housing plans on the site under the new urban development plans.

Marlett asks the council not to “barren” the land by enforcing open space zoning on the basis that the site “no longer forms part of the institutional land associated with the adjacent school.” The plan was submitted and the housing was ideally located.

However, city councilors voted to zone Mr. Crean’s land as Z9 Open Space, with a plan to take effect in mid-December.

Councilors said the former stadium, which was part of the school’s grounds before being sold to Mr. Crean, is in an area “without a playground.” They also noted land use by geese.

The decision leaves Mr. Crean with the option of submitting a new application to the council in the coming weeks or awaiting the outcome of an appeal to the board regarding the recently rejected plans.

The new LSRD system replaces the SHD system, which allows developers to bypass the municipal planning system and apply directly to An Bord Pleanála. As part of the LSRD system, developers must first apply to local governments, and interested parties can appeal decisions to the board.

At a court hearing last year when Marlett’s earlier plans were dismissed, Judge Richard Humphries said the proposed development at the site had so far resulted in four decisions by Anne Bode Plenara and 10 sets of legal proceedings. He said he recorded “countless times”.