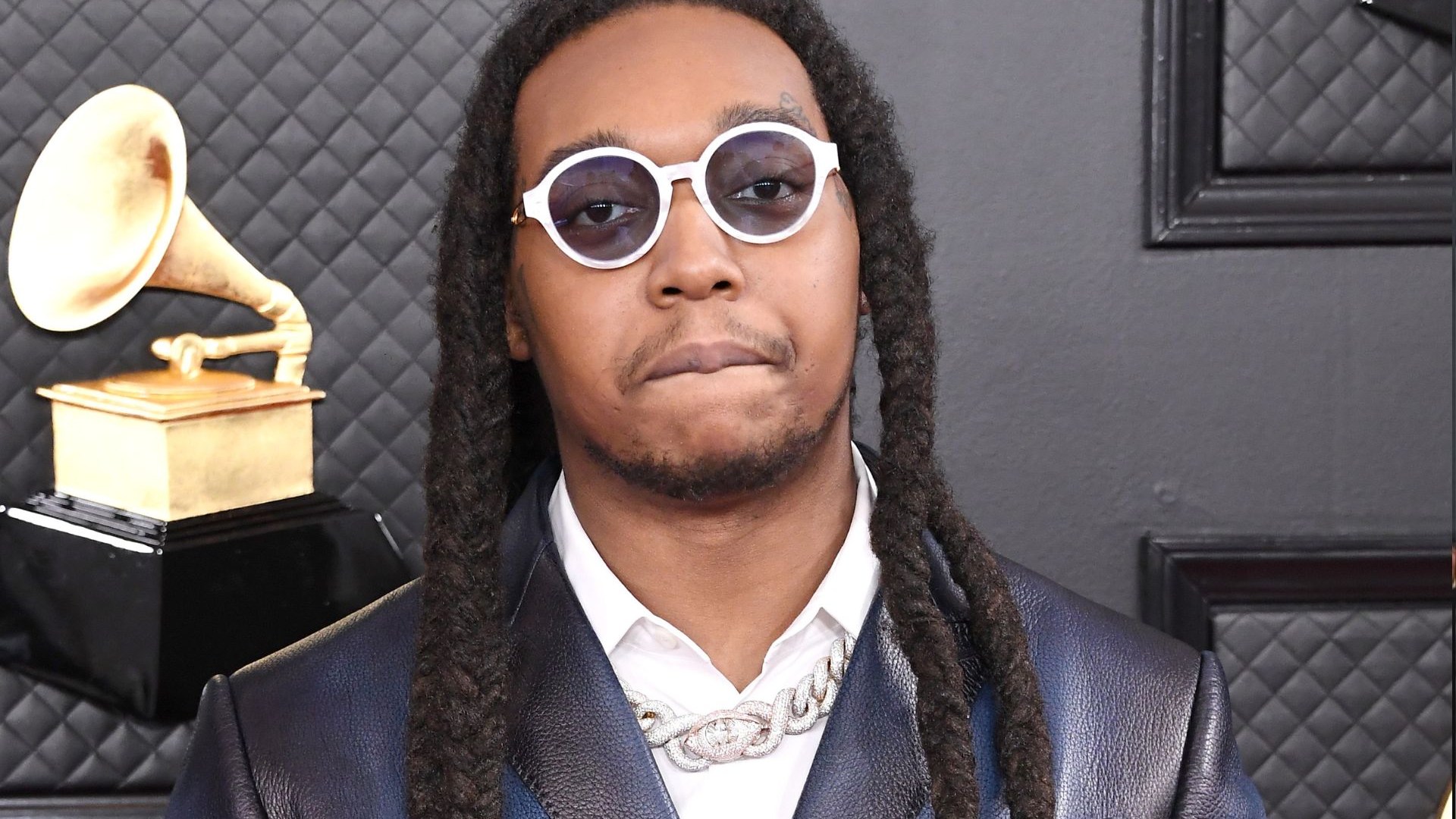 RAPPER Takeoff was reportedly shot dead in Houston at the age of 28.

A shooting took place at a bowling alley in Houston, Texas on Tuesday and a man was pronounced dead at the scene after being shot in the neck, according to TMZ.

Also known as Kirshnik Khari Ball, Takeoff started his career in 2008 and rose to fame after releasing songs like Bad and Boujee.

Part of the rap group Migos, Takeoff was loved by millions around the world.

A few days ago he released a music video for his and Quavo’s new song, Messi.

For the latest updates, read the Takeoff Live Blog below…