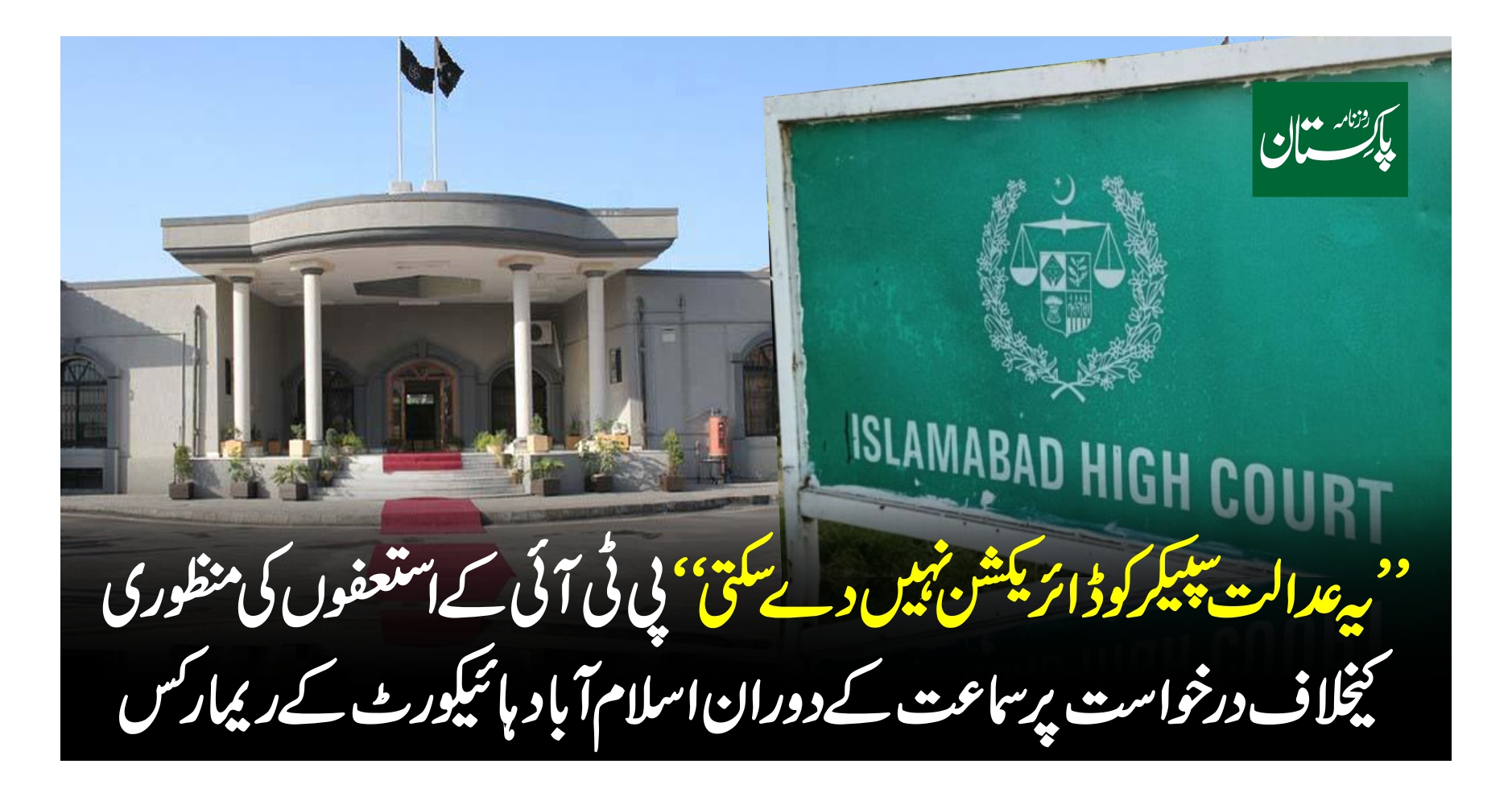 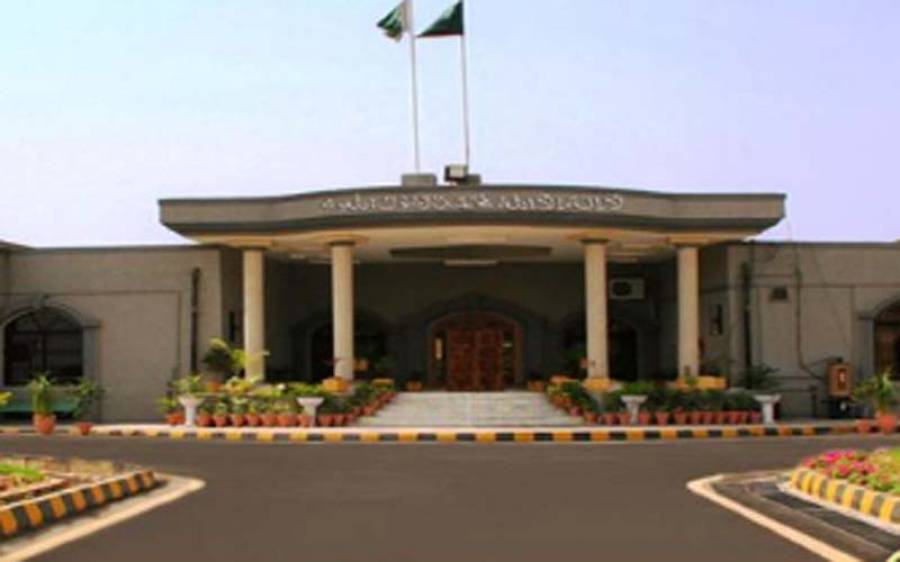 ISLAMABAD (Daily Pakistan Online) Islamabad High Court has held a hearing on the petition against approval of resignation of members of Pakistan Tehreek-e-Insaf. The institution, which has been embroiled in many political cases over 70 years, has also suffered from interference. .

Chief Justice of Islamabad High Court Athar Manullah heard the petition against acceptance of resignation of 10 members of PTI’s National Council. On behalf of the petitioner, Advocate Ali Zafar argued that action was not taken under Article 64, the court wanted to know, this action is against the policy of the party, whether the party has taken action against these members or not, what is the purpose of the petition? Is it party policy? First the applicant has to prove his bona fides.

During the hearing, Chief Justice Athar Manullah commented, this court respects the parliament, the applicants must prove their good intentions before, will these applicants go against the party policy? , this court knows whether it is the policy of the party?, the petitioners have to prove that they have been attending the session of Parliament.

Barrister Ali Zafar said that the speaker has to determine the purpose of the resignation. Barrister Ali Zafar said the petitioners had not come to the court against their party’s policy, and 123 members had resigned on the condition that they resign. Chief Justice Athar Manullah remarked that those whose resignations have not been accepted should sit in Parliament, they should remain present in Parliament until their resignations are accepted. It is the responsibility of members to represent their constituencies in Parliament. Inconsistency in his position, which is why he asks to prove good intentions. If the other members were sitting in the parliament, this court could have allowed the petition, on the one hand they are not sitting in the parliament, on the other hand they want their seats back.

Lawyer Ali Zafar said, going back to the assembly is another option, while talking to the lawyer, the chief justice said, going to the assembly is not another option, this court will not allow the dignity of the parliament to be undermined, your party has boycotted. Parliament. Courts have been involved in many political cases for the past 70 years. Interference in political cases has also damaged this institution. The people of this constituency sent it to Parliament with confidence. The application will not be accepted if it is not against the party policy. Till date, the court has not given any direction to the parliament or the speaker.

Chief Justice Athar Manullah commented, the people of the constituency have sent these people to Parliament with confidence, these are political disputes, Parliament is there to resolve them, will these members go against their party policy? . Lawyer Ali Zafar told the court that these people are not against party policy. The Chief Justice remarked, then the plea is not acceptable, the party says we have resigned, if they are inconsistent with the party policy, this court cannot give directions to the Speaker. Settle the dispute in Parliament, with members themselves admitting that the resignations were genuine.

Barrister Ali Zafar said the resignation of the assembly members is genuine but conditional, we say all resignations are genuine and should be accepted. Chief Justice Athar Minullah commented, why should the court not think that the Speaker is giving PTI a chance to return to the Assembly? Resolve political disputes in parliament instead of bringing them to court. Barrister Ali Zafar said, if the resignation letter is withdrawn, PTI may consider returning to the assembly. This precarious situation created in the country, due to the state of the economy, talk will not be enough, show by your actions, this court has consistently respected Parliament, prove by your actions that you respect Parliament, go ahead. Assembly and then brings this petition, the court will approve it.

Lawyer Ali Zafar said, we cannot go back to the assembly, they expelled us, Chief Justice Athar Minullah remarked, this court will not be used for political point scoring, go and fight your political battle outside this court. The party has not yet decided whether to return or not. Chief Justice Athar Manullah said, “If you don’t go to parliament, there will be no seat. Accept the request and leave the people of the constituency alone.” Representation?