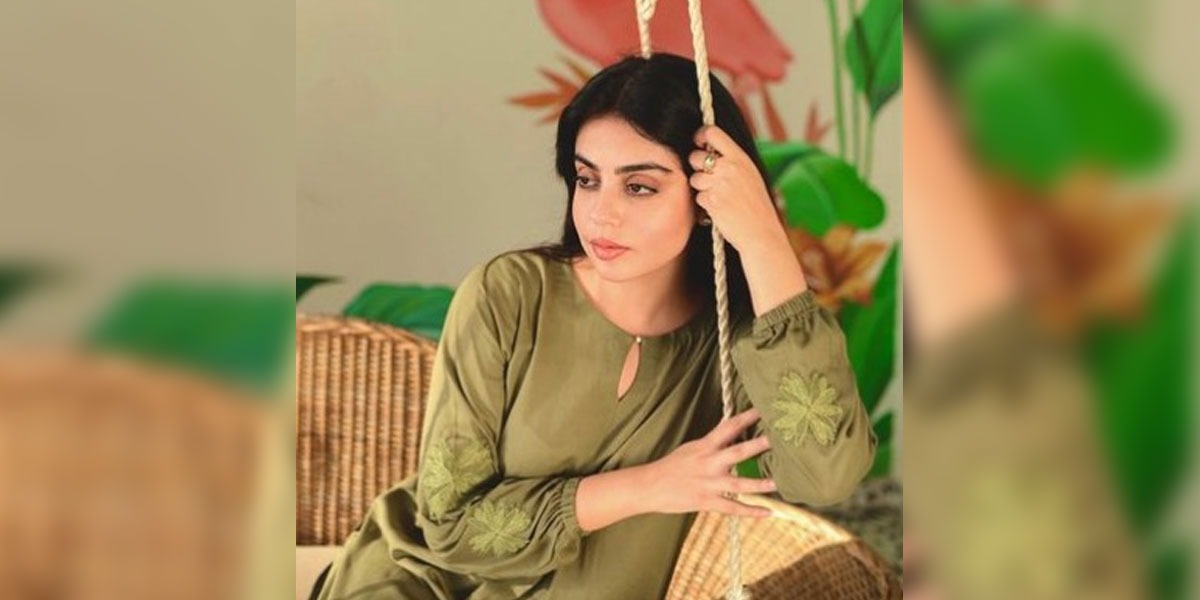 Recently, the actress posted pictures on her Instagram which fans are loving.

The pictures have so far been viewed by millions of fans and have drawn mixed comments from social media users.

This actress played a negative role in the serial drama ‘Ajmaish’. Fahad Sheikh, Shahud Alvi, Laila Wasti, Kanza Hashmi, Farqan Qureshi, Gul Rana and others were in the drama.