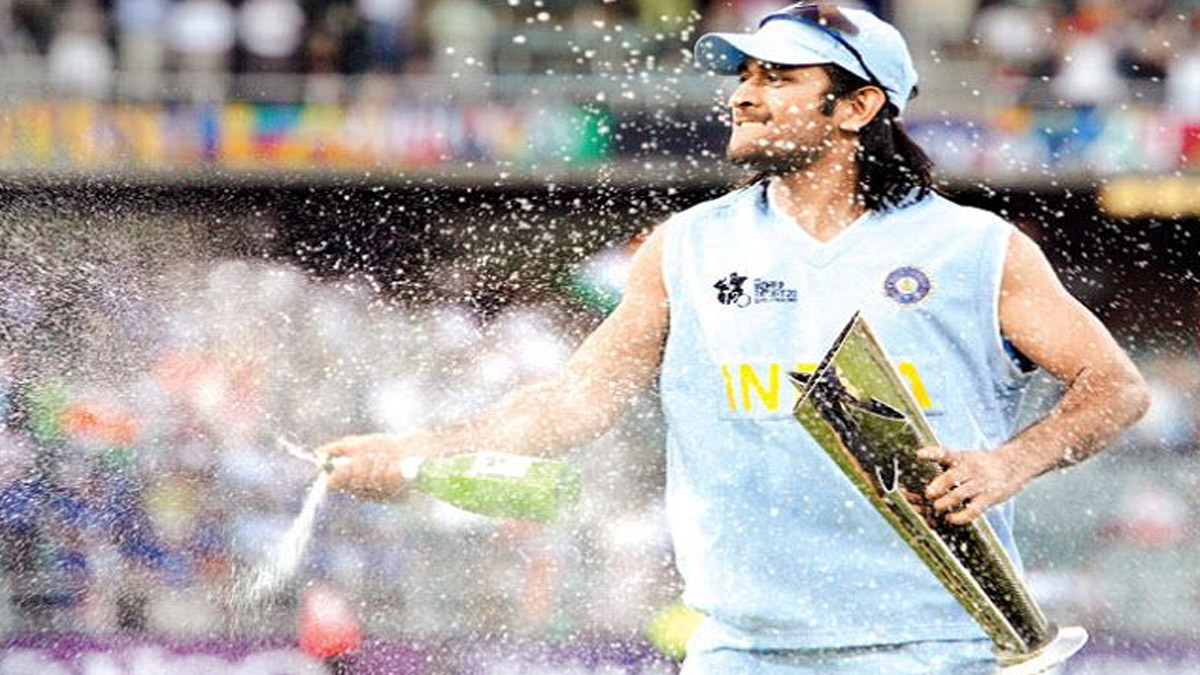 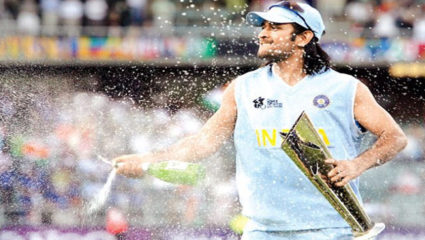 New Delhi: 24 September is a very memorable day for the Indian cricket team and cricket fans. Even today this day reigns in the hearts of people. Exactly 15 years ago today (24 September 2007), the Indian cricket team managed to win the T20 World Cup (India won T20 World Cup 2007 against Pakistan) by defeating Pakistan. The final match was played in Johannesburg, South Africa. The Indian youth team led by MS Dhoni reached the final.

This match is still considered to be the most special one as India faced the opposition Pakistan team. Indian players made history under Dhoni’s captaincy. Team India won the T20 World Cup title for the first time. People still remember the passion with which India played this match. Batting first in this final match, the Indian team scored 157 runs for 5 wickets in 20 overs.

The thrill of the last over

third ball- Misbah plays a scoop shot with this ball and the ball goes high in the air. But when he came to Sreesanth, the Indian audience was shocked. Misbah was dismissed on the third ball. India won the match by five runs to win their first ever World Cup title.