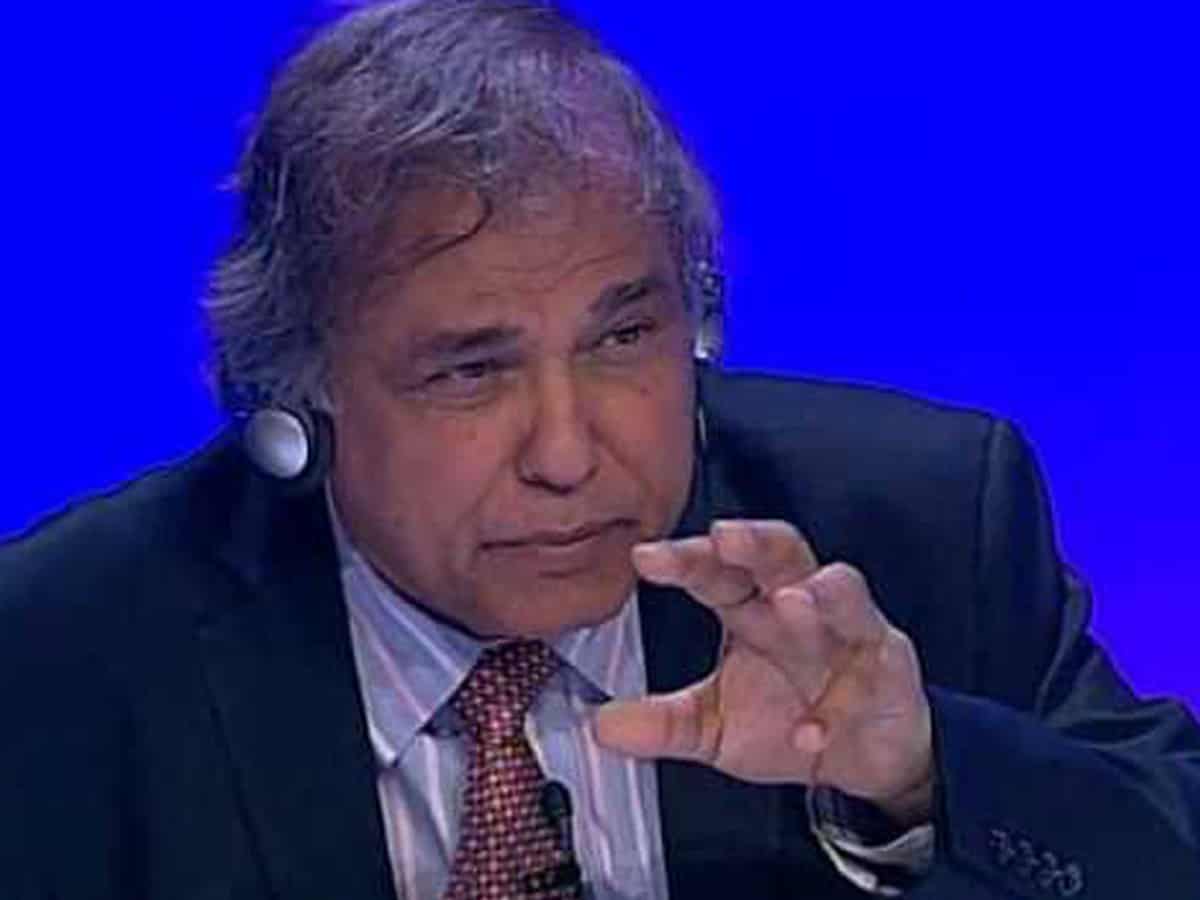 New Delhi: An online/offline lecture on “Challenges faced by minorities in the current global scenario with a focus on Indian Muslims” was held by the Institute of Objective Studies on 4 September.

The event was organized on the occasion of the 36th Annual General Council Meeting of the Institute. The lecture was delivered by Professor Amitabh Kundu, Professor Emeritus, LJ University, Ahmedabad, and a Distinguished Fellow in Research and Information Systems for Developing Countries.

Professor Kundu clarified that he was not working for the Muslim community but to focus on inequality and social justice.

Referring to India’s growth recovery, he said it is doing faster and better. The 21st century belonged to India, and its rapid economic growth was poised to overtake even China. But there are some structural problems. Discrimination and regional disparity were major areas of concern. Deprivation of the Muslim community is one of them. He pointed out that India is now struggling and emerging from the two-and-a-half-year nightmare caused by COVID-19.

Every developing country is talking about a new form of economic recovery. He said regional, social and economic disparity is the main area of ​​concern for India. Deprivation of the Muslim population was also a matter of concern.

Professor Kundu maintained that people’s unequal access to the labor market creates inequality between different social groups. He said that even before COVID-19, the Indian economy was not doing well. At present, India’s share in the world economy was only 8 percent out of 18 percent of the world’s total population. It was expected that India’s share would be 29 percent by 2050. Then, it will be a much bigger economy than China. The Asian Development Bank (ADB) and the World Bank supported this projection. He struck a note of optimism about belonging to 21st century India. He said that Asia’s share of global income was 58 percent as against 12 percent in 1961. According to a Bloomberg Foundation analysis, estimates were that Asia’s share would again reach 50 percent, implying a major recovery. The Indian recovery was also very sharp. He said that India’s economic growth projections are very positive.

Prof. Kundu said that the Indian economy was poised to reach $10 trillion by 2032. Referring to skill development, he pointed out that it is uneven both for Muslims as well as Scheduled Castes/Scheduled Tribes. Not everyone had an equal share in the labor market; If some critical assumptions are not made available to various social groups, it will certainly be difficult to achieve the dream projection of a most powerful nation. Access to the labor market should be given to all, regardless of caste, class, gender, religion. Similarly, in skill development, if disparities between different social groups are not reduced, the expected growth will not be achieved, he said.

He observed that India must be looking up. It will surpass China in terms of share of GDP. But still, there were some catches and assumptions. Deploying a mathematical model, the Asian Development Bank, Manila said that the 21st century belongs to Asia – India. According to Angus Maddison, an economic historian, Asia’s share of the economy in 1700 was 58 percent, and it continued to decline. He said the Indian recovery was much sharper. If India is able to sustain the growth momentum with its structural parameters being very strong, it will definitely come up. He pointed out that in the last 7-8 years or so, the Human Development Index (HDI) has grown as well as it did two decades ago. The United Nations Development Program (UNDP) comes out with a report on the HDI every year in which India’s growth is seen as negligible. Earlier India’s growth was 2 percent. But now it was less than 1 percent. He pointed out that in the 2021 HDI report, India has slipped to 132nd position out of 191 countries. It further declined for two consecutive years – 2020 and 2021.

Mentioning that HDI covers three things, he said, education, health and average income. The disparity in access to education and skill development was very high, and if it is not addressed, the whole dream of India becoming a 10 trillion economy will become a distant goal. He also revealed that the education rate of Muslims has increased. But the education rate among women was very low. Even today the dropout rate of Muslim girls was very high. He argued that the high dropout rate was due to their economic hardship. However, he said that in rural areas, the overall condition of Muslims has improved, due to the latter’s dependence on agricultural wages compared to Dalits and OBCs. He concluded that the mortality of children up to the age of 5 was also low among Muslims.

RELATED ARTICLES
NewsPipa On the fourth day of the Rawalpindi Test, the national team was bowled out for 579 runs in the first innings Rawalpindi (92 News)...
Read more
National

NewsPipa The Supreme Court is at a point where they have made many innovations like making Pervaiz Elahi bigger than the party leader and...
Read more
National

NewsPipa ISIS has claimed responsibility for the terrorist attack on the Pakistani embassy in Kabul. According to the Reuters news agency, the terrorist organization Daesh...
Read more
National

NewsPipa Doha: In the first match of the round of 16, the Netherlands defeated the USA by three goals to one. The Netherlands...
Read more