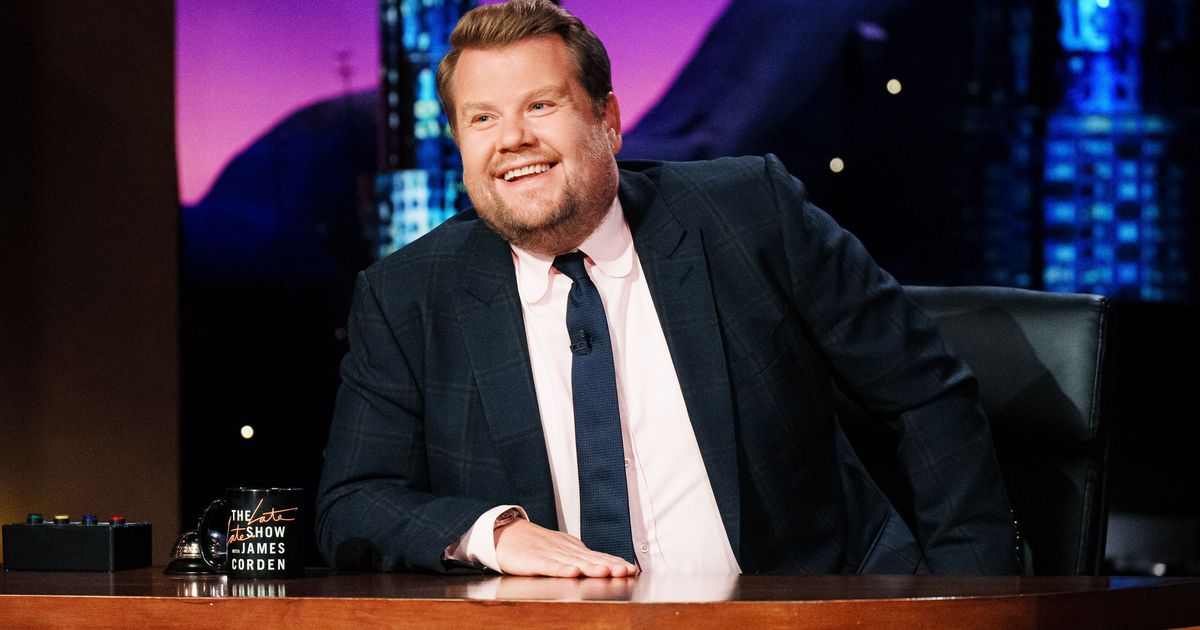 James Corden has said of his decision to quit The Late Late Show that he felt like it was “a bigger risk to stay”.

The Gavin & Stacy star has been hosting the US talk show since March 2015, but announced in April this year that she was stepping down.

The presenter and actor has extended his contract with CBS to run the show for another year, until it ends in the summer of 2023.

Speaking on BBC Radio 4’s This Cultural Life, James was asked if he was worried that his persona as a chat show host would prevent people from seeing him as the performer he wanted to be.

He said: “Honestly, I don’t know. I think we are trying to find out.

“Look, I know this isn’t the route to take. I know not many people walk away from these late-night talk shows. Now I know why they won’t walk away. Great.”

“And the reason for me to really leave is the same reason I do it: whether this is possible.

“And if this is it, what do you know, it was quite the ride anyway. I know it’s hard.”

Asked if he felt unsafe leaving the show, James said: I think the remaining risks are greater.

“There’s a great clip of David Bowie talking about not playing in galleries.

“The day I announced I was leaving the company, it was clear I had five years of work here. I’m not going to lie. Financially it’s good.”

James said he watched Bowie clips repeatedly as a way to reassure himself.

Asked if he felt any fear or anxiety about the move, he added:

“As you say, you’re hoping there might be one more thing I have to do. Maybe one more adventure. If I have to jump and it takes a minute or so there is.

“I’m totally fine with the idea that I might have to get comfortable in silence for a while.

As a British host of late-night shows in the United States, James has had great success with shows featuring numerous celebrity guests and special segments.

In his popular Carpool Karaoke series, he drives to work with various musicians, including Adele, Justin Bieber, Billie Eilish, Lady Gaga, and Ariana Grande, sings back catalogues on the radio, and discusses their careers. I’m here.

He previously promised viewers that his final twelve months would be filled with fan favorites and “other surprises.”

James took over as presenter of The Late Late Show in 2015 from Scottish-born comedian Craig Ferguson, who hosted the show for 10 years.

This cultural life will be shown on BBC Radio 4 and BBC Sound on Saturdays at 7.15pm.