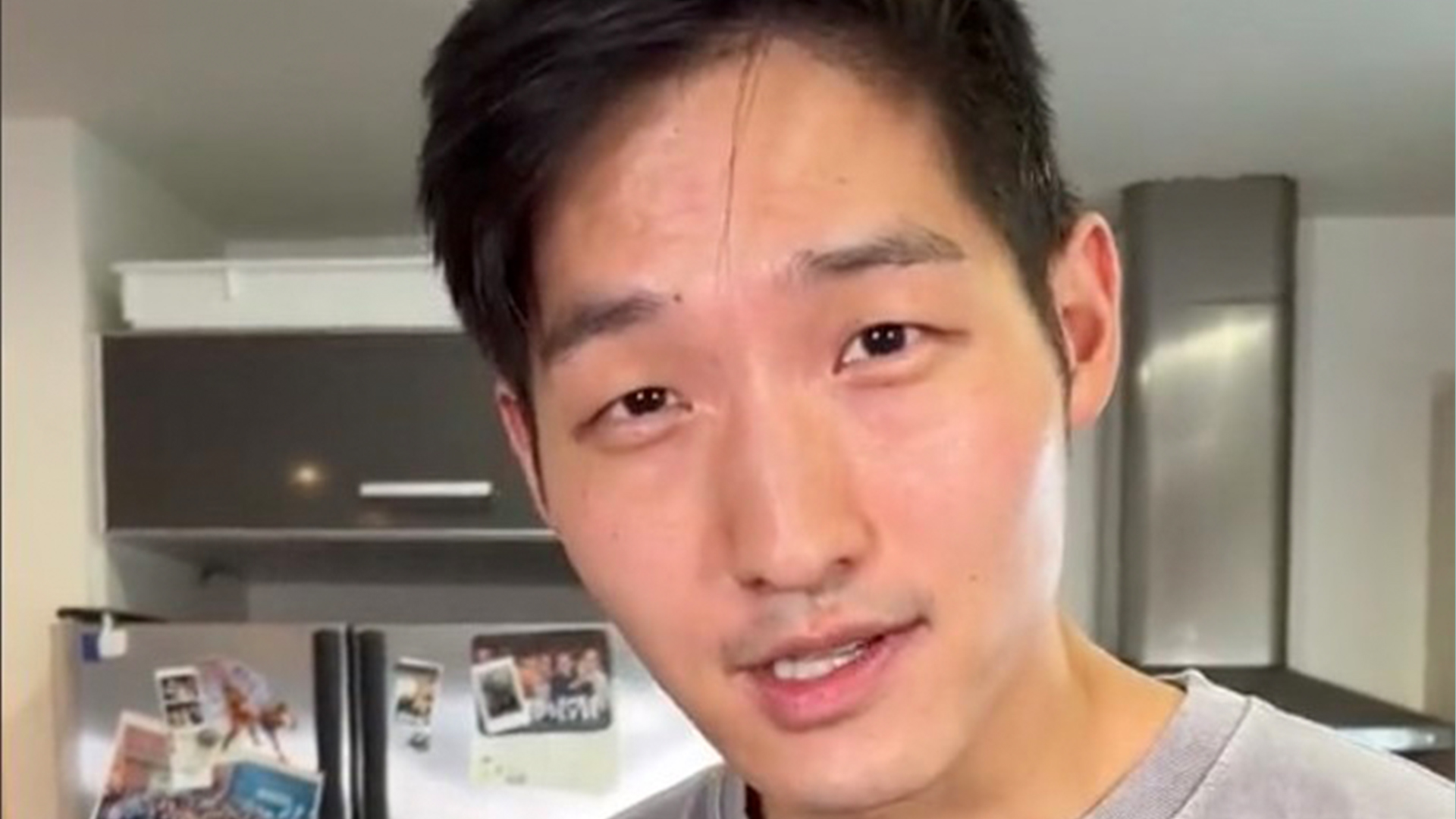 A Michelin chef showed one lucky TikTok influencer how to make gourmet pasta for under $10 in a viral video.

At the beginning of the video, TikTok’s Danny Grubs surprised foodie Kevin Boylee in the bathroom and asked him to “make his meal gourmet.”

They headed to the grocery store and Kevin bought linguine, canned tomatoes, hot pork sausage and basil for $9.86.

Back in the kitchen, Chef Kevin explained how to start the recipe by making an infused oil.

Using pantry ingredients, Kevin added olive oil, “a ton of garlic,” chili flakes, and basil to the pan and let it simmer for 20 to 30 minutes.

Next, Kevin chopped up some more garlic and basil, chili, and shallots to start assembling the sauce.

After setting the chopped seasoning aside, Kevin poured olive oil into the pan with the pork sausage and left it until it was browned.

Once the pork sausage was fully cooked, Kevin added the white wine, seasoning mix, and canned tomatoes to the pot.

Once the sauce was boiling, Chef Kevin began cooking the pasta al dente, adding them together just before the pasta was done.

Kevin then strained the oil and added all the ingredients to a mix that was served together on a hot plate.

The recipe is topped with chopped basil and grated cheese.

Danny and Chef Boylee smiled as they sampled $10 gourmet pasta.

Danny admitted it was “the best pasta I’ve ever had.”

The video has already reached over 328,000 likes, but many users have commented that Chef Kevin used four or more store-bought ingredients.

NewsPipa Not many people know that they can negotiate interest rates on mortgages offered by lenders. The discount amount depends on your negotiation strategy....
Read more

NewsPipa The Uttar Pradesh cabinet on Tuesday cleared the bio-energy policy in a bid to attract big-ticket investments and boost farm income in the...
Read more