Good news for government employees and unemployed youth, must read this news, then say no to news – Osaf Daily NewsPipa 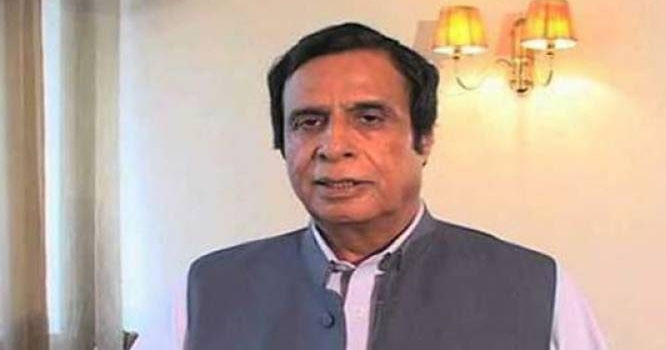 And sanctioned new recruitments. As per details, Chief Minister has sanctioned special allowance for Punjab Traffic Warden and Highway Patrol Police. The government did nothing. Chief Minister has approved the recruitment of 142 posts in Punjab Forensic Science Agency, a special allowance has also been approved for employees of grades 1 to 19 of local government departments, Chief Minister Chaudhry Parvez Elahi has approved 19 thousand approved vacancies in various departments of minorities. The Punjab Chief Minister has approved more than 24,000 new recruitments from constable to sub-inspector and said that 5,000 posts from constable to sub-inspector will be filled in a phased manner. 3,000 sanctioned vacancies have also been sanctioned. Chaudhary Parvez Elahi, while approving the release of funds for purchase of operational vehicles for the police, said that no police welfare work was done during Shahbaz Sharif’s tenure due to lack of patrols. With crime on the rise, the Chief Minister also approved relaxation of restrictions on appointments to the Punjab Board of Investment and Commerce.

NewsPipa Peebles, the Guinness World Record holder for the longest living dog, has died at the age of 22 years and 7 months.On the...
Read more
National

NewsPipa The district administration of Islamabad has started preparations and containers have started arriving in the city in view of a possible long march...
Read more