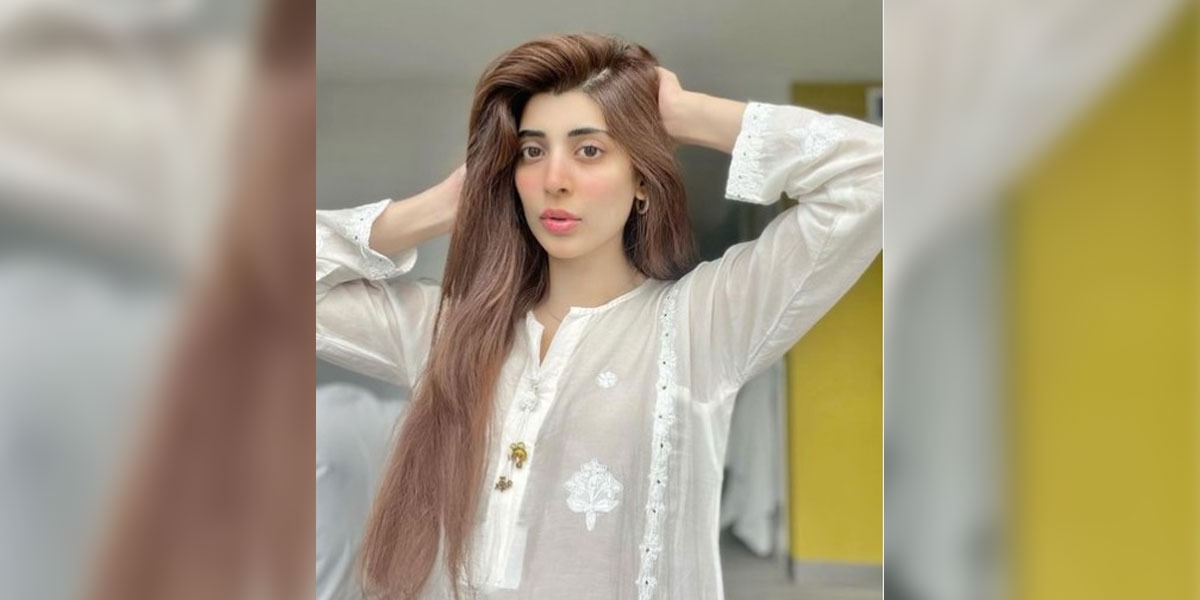 Earlier, a video of the actress went viral on social media, where Urwa Hussain was seen rehearsing for an award show to be held in Toronto.

Recently, during an interview with actress Urwa Hussain, the host asked if a man is needed to survive, which Urwa Hussain says no.