Debt repayments of $3.68 billion from G20 countries have been delayed NewsPipa 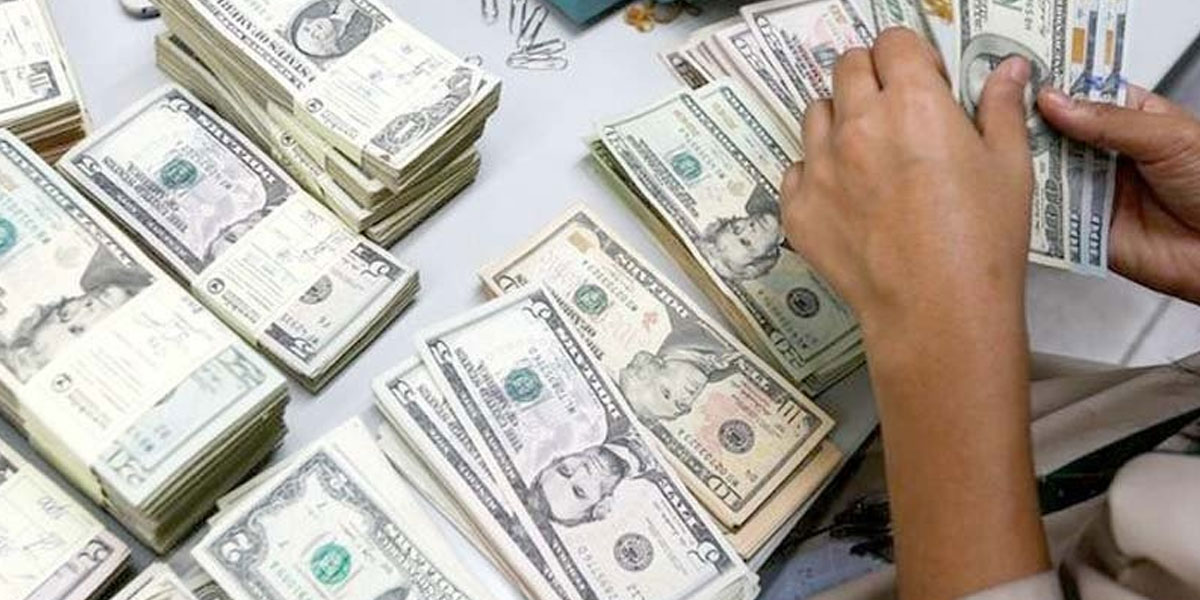 Over the past 2 years, there have been delays in debt repayments of 3 billion 68 million dollars from G20 countries.

According to the document issued by the Economic Affairs Division, the debt repayments of the G20 countries have been suspended in three phases from 2020 to 2021.

Another $189.5 million in loans from Japan, Italy, Spain will be deferred further. Debt repayments in G20 countries will take place from 2025 to 2028.

In the third session, 94.7 million dollars of debt has been suspended so far from G20 countries. After the agreement with Japan, Italy and Spain, this amount will be more than 1 billion 13 million dollars.

According to the document, during the Corona pandemic, the G20 countries started delaying debt repayments.

NewsPipa KARACHI: Dollar edged lower on the second day of the trading week at the interbank level, with the rupee remaining stable against...
Read more
Business

NewsPipa Amey, an infrastructure support services provider based in Oxford, Oxfordshire, has announced the return of its popular glitter naming appeal. To date, this has...
Read more
Business

NewsPipa The Securities and Exchange Board of India (SEBI) is at a fairly advanced stage of negotiations with the European Securities and Markets Authority...
Read more
Business

SEBI, RBI are yet to reach agreement with EU on action against clearing houses NewsPipa

NewsPipa KARACHI: The State Bank of Pakistan has set an annual limit on carrying foreign currency for foreign travel, effective from January 1. As...
Read more
Business