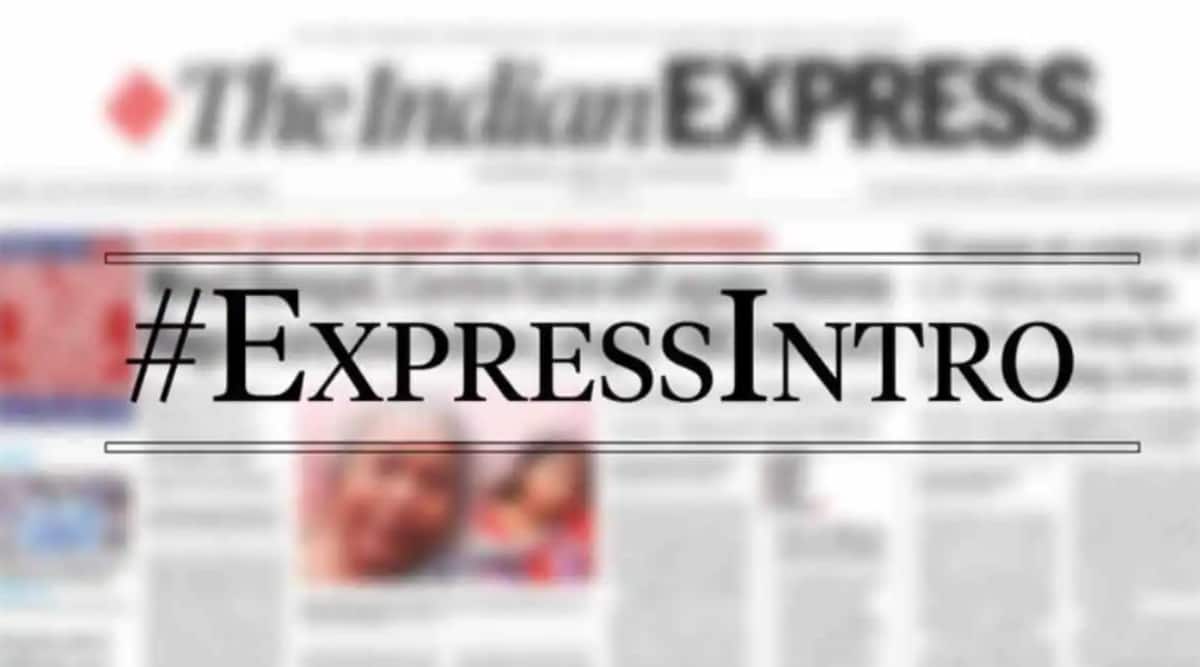 Start your weekend with the top 5 stories in today’s edition: Gehlot vs Tharoor in Congress press race; A food distribution executive’s fight for justice; What to watch this weekend; and more

1) As the nomination process begins, the election for the post of Congress President is all set to see a contest after a gap of 22 years. Here’s what we know: Rahul Gandhi is not contesting. This means the party is looking at the prospect of a non-Gandhi leadership for the first time in two-and-a-half decades.

Rajasthan Chief Minister Ashok Gehlot has thrown his hat in the ring. He formally announced his decision to contest for the post on Friday after trying to convince Rahul to return as Congress president in a meeting with him on Thursday.

But if Gehlot becomes Congress president, who will take the responsibility of Chief Minister of Rajasthan? Well, the Congress high command seems to be leaning towards Sachin Pilot as Gehlot’s successor. Pilot has been hoping to sit in the Chief Minister’s chair for a long time But the team decided to go with Gehlot. The conflict between the two leaders first emerged in the 2018 elections.

Gehlot is set to face off against Lok Sabha MP Shashi Tharoor for the top post. The contest this time is as chaotic as it was in 2000, when Jitendra Prasada faced off against Sonia Gandhi for the top post, two years into her presidency. Here’s what happened.

2) With no action taken on his police complaint, a food delivery executive who was assaulted by an army major in a Gurgaon society last year, took his ‘swaviman ki ladai’ to court — and has now managed to register an FIR. Both have different versions of how the events unfolded. Read the full story

3) World’s third richest man, Gautam Adani has expanded his business from mining to ports and logistics, the conglomerate has spread across sectors, regions. It goes hand in hand with India’s diplomatic and strategic outreach. Today in our opinion section, Written by Nirupama Subrahmanyan About Adani Group’s Global Footprint and India’s Infrastructure Diplomacy

4) “Today is not the age of war,” PM Modi’s remarks to Russian President Vladimir Putin during the SCO meeting on the Ukraine crisis caught the world’s attention. India’s stance on Russian aggression was quite soft. From Delhi’s point of view, PM Modi has not said anything new. But, openly and clearly it is a strong message that Moscow needs to ensure a resilient and reliable supply chain for Delhi’s defense needs. Shubojit Roy explained Why is it in India’s interest to ask Russia to leave the war?

🍿 What to watch this weekend

5) This week, Shubhra Gupta Review Latest Dulquer Salmaan-starrer ‘Chup’: “The problem with Chup (yes, am I really saying this) is that while I was laughing at the plot’s weirdness, it didn’t quite succeed in suspending my disbelief.”

Hilary Mantle, one of Britain’s most decorated novelists, died on Thursday. Two of his novels from the same trilogy won the Booker Prize – an unprecedented feat. Name the books.