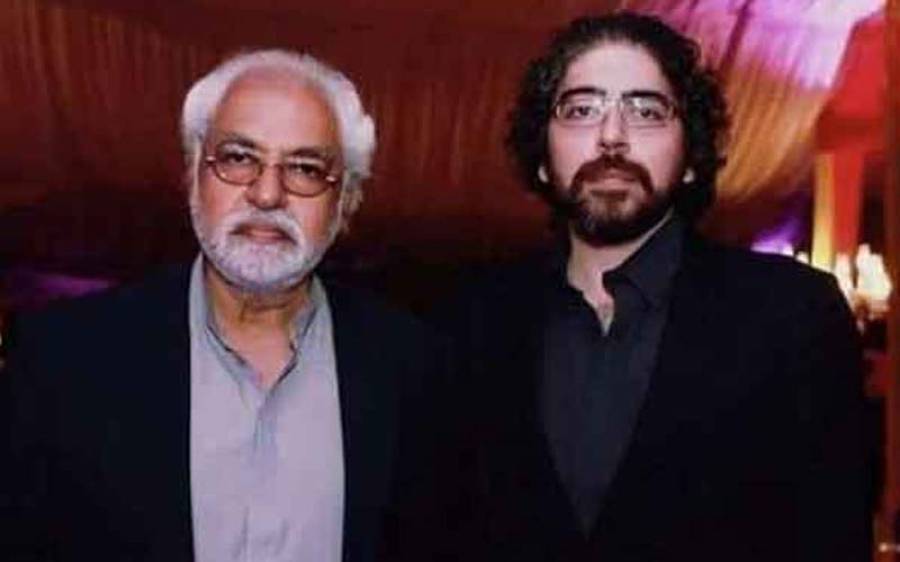 ISLAMABAD (Daily Pakistan Online) Shahnawaz Amir, son of senior journalist Ayaz Amir and his wife’s killer, has recorded his initial statement to the police. He assured me that we were not having an affair, but I felt that Sara was an agent of some country who wanted to kill me.

Private TV “Jeo News” quoted the accused as saying that Sara was contacted on social media and married 3 months ago, she is my third wife, while first wife’s name is also Sara, Sara converted to Islam yesterday from Dubai. came and as soon as he came he brought a new car, I suspected that he was having an affair with someone, he assured me that he was not having an affair with anyone, but I felt that he was an agent of someone. The country also wants to kill me

The accused said that Sara fell down and attacked me. My exercise dummy was nearby and hit his head. When I hit him, blood clotted in the room and I panicked. I cleaned up the blood. To do this I keep. Sara in the bathtub, after putting her in the bathtub I turned on the water to get the blood flowing.

In the statement given to the police, the accused said, I took a picture of the bathtub and sent it to my father Ayaz Amir and narrated the entire incident over the phone. Senior journalist Ayaz Amir’s son Shahnawaz killed his wife Sara. Police arrested the accused from Chawk Shahzad area of ​​Islamabad.