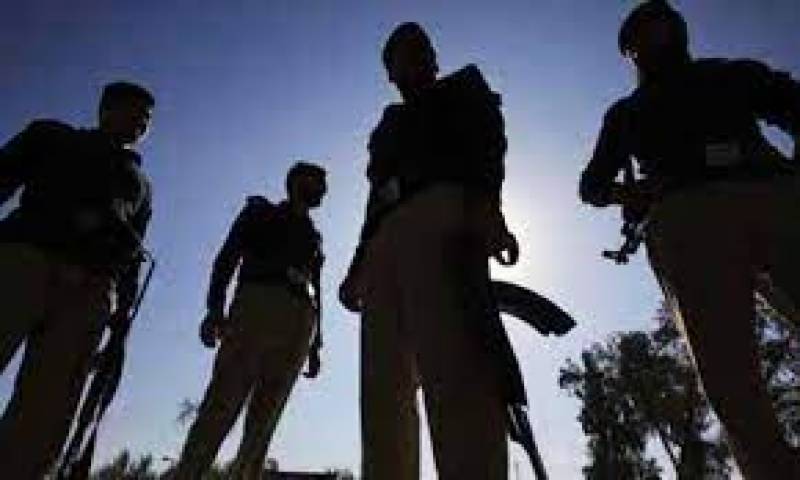 According to a CTD spokesperson, there was an exchange of fire between security forces and terrorists in the area, during which a wanted TTP terrorist – Adil Zaib – was killed. However, the accomplice of the terrorist took advantage of the darkness and escaped with injuries.

The raiding party recovered hand grenades, weapons and ammunition from the slain terrorist. The deceased was also wanted in terrorist blasts and target killings.

The CTD spokesperson said that the slain terrorist was involved in the killing of VDC by targeting a car [village defence committee] Member Idris Khan, two of the eight guards.

Earlier in the day, the Counter-Terrorism Department (CTD) killed two suspected terrorists in Khuzdar, Balochistan, for their links to a banned outfit. A spokesperson of CTD said that the operation was conducted in Sorgarh area.

He added that two terrorists were killed in an exchange of fire with CTD personnel, while three of their accomplices escaped. The terrorists were associated with a banned organisation.