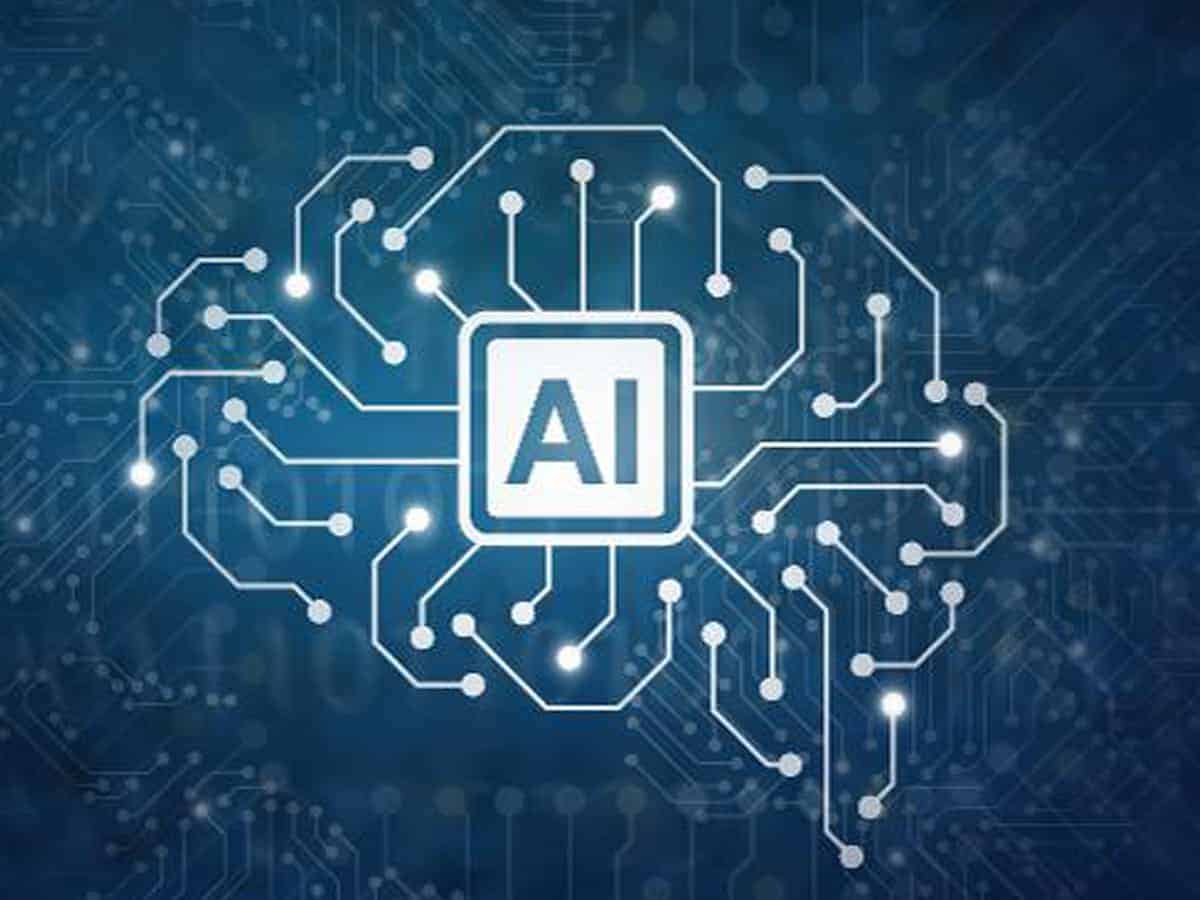 “The study involved bus drivers with varying driving experience. The vehicles and routes assigned to the drivers were not constant. The normal operating hours of the bus fleet were between 5 am and 11 pm.

AI-powered CAS constantly monitors the road ahead and alerts the driver in the form of audio and visual warnings seconds before a potential collision.

“For example, it warns (the driver) of potential collisions with pedestrians, prompts for lane departure warning, forward collision warning and maintaining a safe distance from the vehicle in front,” the official said.

“Such real-time alerts are known to improve driver reaction times by up to 2X thereby reducing the likelihood of collisions.”

An average of at least 48 percent of drivers demonstrated improvement in safe driving behavior by the end of the first month of monitoring by reducing safety precautions, officials said.