Manal Khan wishes Ahsan on his birthday in a unique way; The video went viral NewsPipa 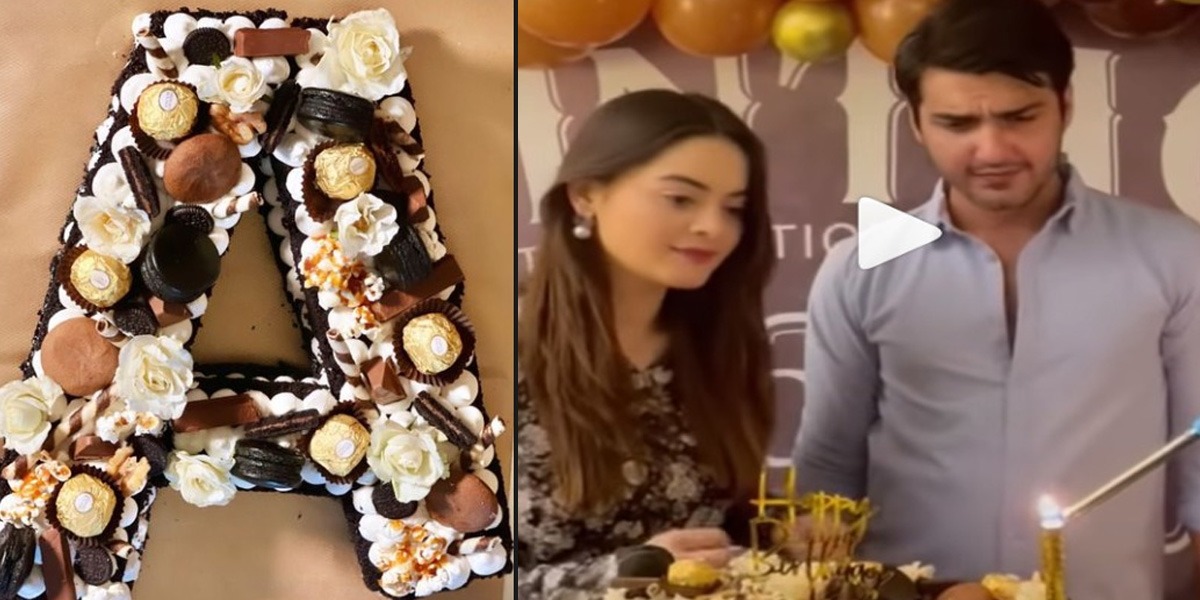 In a video, Ahsaan Khan is seen cutting the cake and is accompanied by his wife Manal Khan. 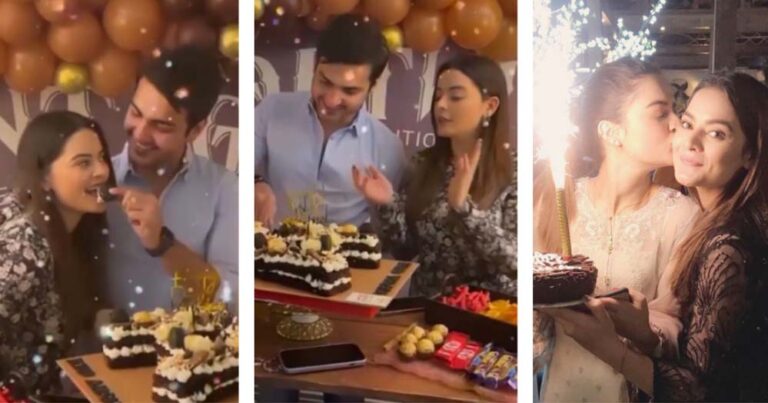 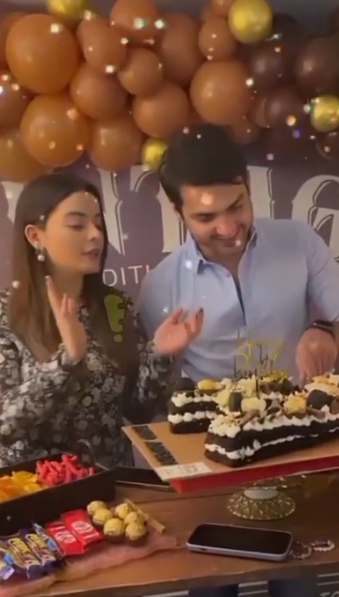 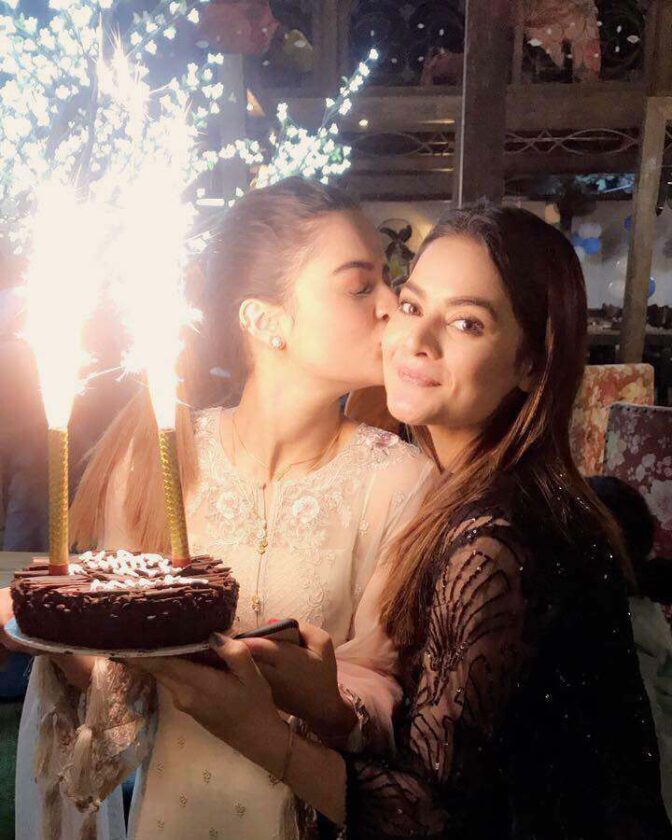 In the caption, the actress wrote, I love you very much Ahsan; happy birthday

At the same time, Manal Khan also shared some charming pictures and wrote in the caption, My best friend; happy birthday

Ahsan Khan’s birthday was attended only by family members.

Fans are wishing Mohsin well in the pictures and videos shared by Manal Khan.

Earlier, a video of Manal Khan making out with her niece Amal went viral on social media.

In the shared video, Manal Khan and Amal are seen slipping into a world of wonder.

In the shared video, the actress wore a beautiful blue dress that made her look even more beautiful.

RELATED ARTICLES
NewsPipa This video is old which was shared by Faisal Qureshi on his Facebook account two days ago. The above video is of a celebrity...
Read more
Entertainment

Maura Hussain’s film has won the hearts of fans NewsPipa

NewsPipa Details filed in court by Angelina Jolie say that during a flight in 2016, Brad Pitt grabbed her head and shook her, then...
Read more
Entertainment

NewsPipa Another king who ruled Iran was Jahak. It is notorious for its oppression and depravity. It is said that two snakes...
Read more
Entertainment

The prime accused in the Safura tragedy acquitted in another case after the police failed to prove the charges of killing his own colleague ...

NewsPipa Nicolas Cage could have used that money for another shrunken head.Writer-director Mike Figgis told The Hollywood ReporterOn the latest episode of the It...
Read more

NewsPipa Prayagraj: Students of Uttar Pradesh's Allahabad University (AU) have been protesting a 400 per cent hike in fees for almost a month,...
Read more