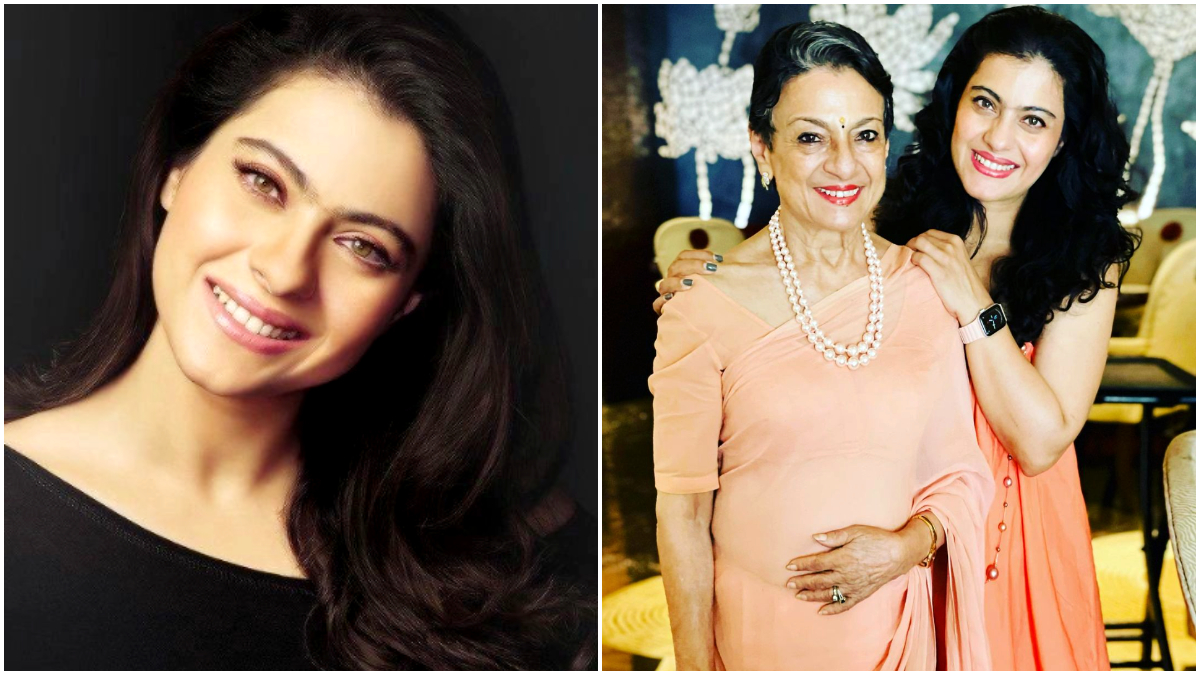 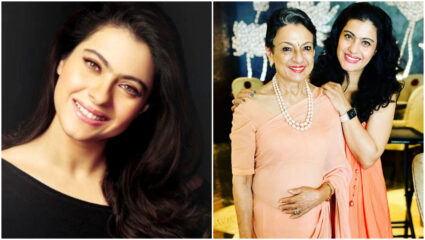 Mumbai: Veteran Bollywood actress Tanuja is celebrating her 79th birthday today. He was born on 23 September 1943 in Mumbai. So far this actress has played lead role in many hit films. He played important roles in many films like ‘Chand Aur Suraj’, ‘Noy Roshni’, ‘Hathi Mere Sathi’ and ‘Do Chor’. This actress got married to Shamu Mukherjee in 1973. With whom he has two daughters Kajal and Tanisha.

On this occasion daughter Kajol also congratulated her mother on her birthday and she also wrote a beautiful note for her mother. Kajol shared a video clip on her Instagram account. This video clip is from the song ‘Raat Akeli Hai Buz Gaye De’ from the movie ‘Hamari Beti’. Actress Tanuja started her career as a child artist through this film. In the note, Kajol wrote, ‘She has completed 70 years in films and 48 years as my mother.

I felt nothing but safe and loved during this entire journey..so many trials and yet they discussed all the things that make life worth living with us. From death to compassion to charity, bitterness, love and forgiveness. As she said ‘If I keep telling you these things, one day they will become roots when you need them the most’… and I thank you everyday for making me a thoughtful responsible adult..

You taught us not to throw a rock but to blow it ourselves and let us watch you fly fearlessly. I will always be your first lieutenant and the commander of your forces and you will always be my captain and my queen.. love the moon and back mother.’ ‘Tanuja’ Now fans as well as celebrities are congratulating and wishing actress Tanuja on this post of Kajol.