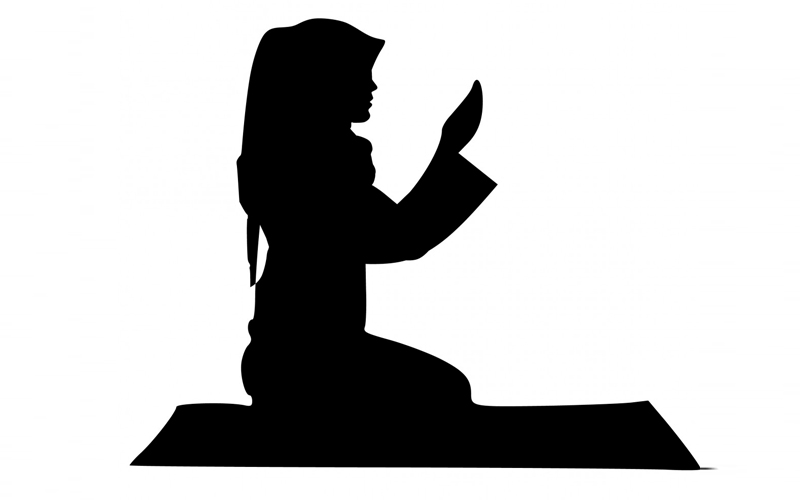 Prayagraj police registered a case against a Muslim woman who offered prayers in the hospital premises on Thursday.

According to Hindi news reports, the woman was a patient attendant at Tej Bahadur Sapru Hospital. While he was praying, a video was recorded without his permission and went viral on the internet.

The Uttar Pradesh government had earlier passed a law banning Muslims from offering prayers in public places in the state. They can do this only inside the mosque.

Based on the complaint, the police registered a case against the woman. Further investigation is underway