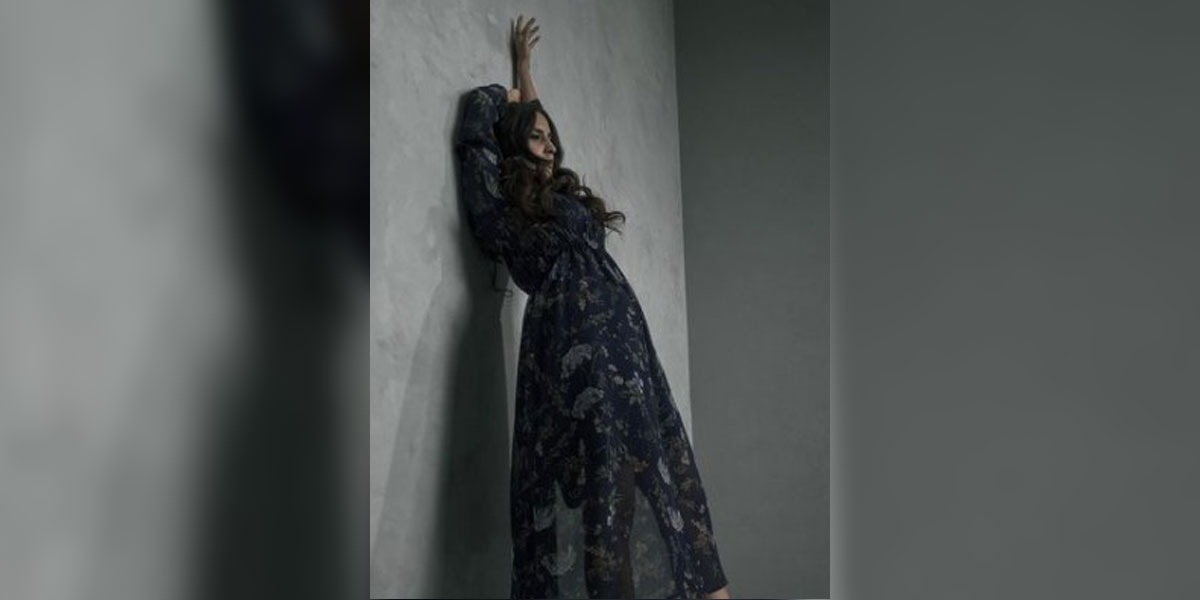 Rising star Anusha Abbasi is a talented and beautiful Pakistani actress, model and former VJ who belongs to an artistic family.

He made his acting debut in 2010 with the drama Mere Angnai Mein.

Despite playing a supporting role in every serial, Anusha has received a lot of love and recognition from the audience.

Now the actress has posted her picture on Instagram, seeing which she has come under severe criticism from the users.

In the pictures shared, the actress is seen wearing an ill-fitting black dress.

Anusha Abbasi wore a beautiful white dress in the shared photo, the actress’ style was loved by fans.

To be noted, the well-known actress impressed her fans by acting in drama serials ‘Beyanam’, ‘Raaks-e-Bismal’, ‘Prem Goli’, ‘Pyre Afzal’ and many more.

The entry of veteran actor Sohail Ahmed in Indian films, the trailer of the film was also released NewsPipa

The entry of veteran actor Sohail Ahmed in Indian films, the trailer of the film was also released NewsPipa

Who is Johnny Depp dating now that he won the case with his ex-wife? NewsPipa

NewsPipa Mahira Khan and Hamaima Malik recently released the poster of their role in 'The Legend of Maula Jat', released on October...
Read more
Entertainment

NewsPipa TV star Dead Ringer pays tribute to Blankety Blank host Les in a show that premieres at the Edinburgh Fringe and ends in...
Read more